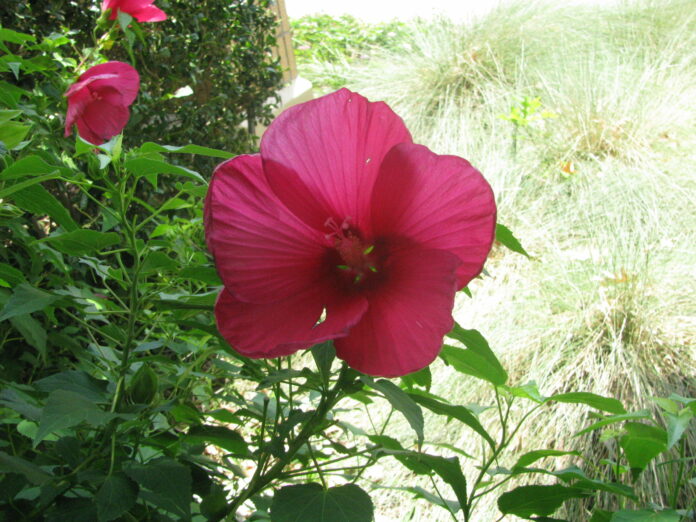 The decision taken in July by the independent board of Ben & Jerry’s to end sales in disputed territories in Israel sparked a media field day. Countless articles and opinion pieces were published that proclaimed the ice cream brand was “changing the moral calculus” and living up to its “progressive values.”

The subsequent backlash from Israeli politicians was widely reported (see, for example, here, here, and here).

HonestReporting published several pieces that laid bare the legal implications that could arise as a result of the company’s action, specifically because 35 US states have enacted laws to counter the controversial Boycott, Divestment, and Sanctions (BDS) movement against Israel.

These predictions about complications for Ben & Jerry’s (and parent company Unilever) have now come to fruition after multiple US states, including New York, Florida, Texas, Illinois, Maryland, and Rhode Island, initiated reviews of their investments with Unilever.

Earlier this month, Arizona treasurer Kimberly Yee announced that all state funds would be divested from the British conglomerate, in accordance with a state law that prohibits investment or contracts with businesses or people that participate in boycotts against Israel. Investments in Unilever were reduced from $143 million to $50 million on June 30, while the remainder was scheduled to be withdrawn this week.

In a similar vein, 2016 legislation against allowing state pension funds to be invested in companies that boycott Israeli firms, goods, or products has prompted the New Jersey Department of the Treasury’s Division of Investment to send a letter to Unilever, notifying the corporation of the state’s intention to divest approximately $182 million.

Despite these swift financial repercussions for Unilever, a number of major media outlets have been conspicuously quiet about these developments.

The Guardian, for example, published numerous articles about the Ben & Jerry’s boycott back in July and early August, including an opinion piece penned by Mark Hage of the pro-BDS group Vermonters for Justice in Palestine. Another piece was headlined, “Corporate activism is too often cynical. In Ben & Jerry’s case, it offers hope,” written by columnist Nesrine Malik.

CNN also published several pieces on the announcement made by the Ben & Jerry’s board, including one stating that the company would no longer sell its products in “occupied Palestinian territories.”

However, both of these outlets have neglected to print any stories informing their readers of the most recent significant events.

When many states passed anti-BDS legislation, they did so because it was clear that such economic actions targeting Israel were part of an overall campaign to demonize and delegitimize the Jewish state.

In March 2016, for example, the Virginia Houses of Delegates said such a law was necessary because the BDS movement is “inherently antithetical and deeply damaging to the causes of peace, justice, equality, democracy, and human rights for all peoples in the Middle East.” In a motion condemning BDS, Tennessee lawmakers called the movement “one of the main vehicles for spreading antisemitism and advocating the elimination of the Jewish state.”

As HonestReporting made clear from the outset, the Ben & Jerry’s boycott was not simply a free speech issue, it was a legal one. Yet rather than report on that — or the truth about the Israeli-Palestinian conflict and those so-called “occupied” territories — media outlets such as The Guardian and CNN, among others, chose to ignore it. Now they have a duty to report on that legal fallout, and the other side of the story regarding Ben & Jerry’s misguided boycott.

Rachel O’Donoghue is a contributor to HonestReporting, a Jerusalem-based media watchdog with a focus on antisemitism and anti-Israel bias, where a version of this article first appeared.

Source of original article: Rachel O’Donoghue / Opinion – Algemeiner.com (www.algemeiner.com).
The content of this article does not necessarily reflect the views or opinion of Global Diaspora News (www.GlobalDiasporaNews.com).