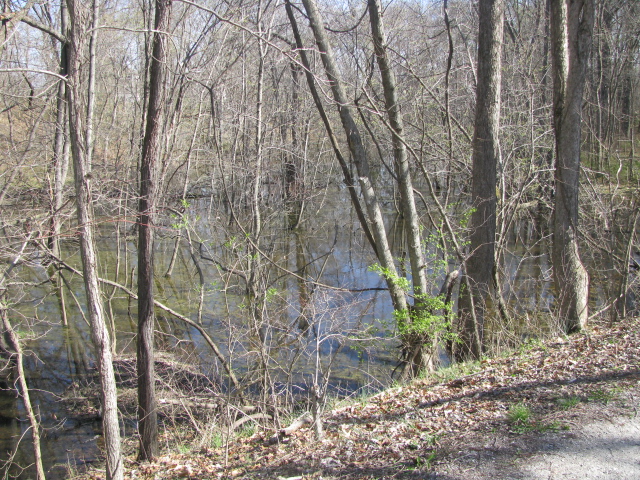 It is with great sadness we share the passing of our home run king, Hank Aaron, who passed away peacefully in his sleep. He was 86.

Braves Chairman Terry McGuirk said: “We are absolutely devastated by the passing of our beloved Hank. He was a beacon for our organization first as a player, then with player development, and always with our community efforts. His incredible talent and resolve helped him achieve the highest accomplishments, yet he never lost his humble nature. Henry Louis Aaron wasn’t just our icon, but one across Major League Baseball and around the world. His success on the diamond was matched only by his business accomplishments off the field and capped by his extraordinary philanthropic efforts. We are heartbroken and thinking of his wife Billye and their children Gaile, Hank, Jr., Lary, Dorinda and Ceci and his grandchildren.”

Aaron was named the National League MVP in 1957 and helped Milwaukee win the World Series that season, the franchise’s second of three World Series’ titles.

Aaron, who was an All-Star a record 25 times and won three Gold Gloves, was inducted into the National Baseball Hall of Fame in 1982, falling nine votes shy of becoming the first unanimous inductee.

Aaron had worked in the Braves front office since retiring from his playing career in 1976. He most recently was a Senior Vice President, a role he held since December 1989. In the first 13 years of his front office tenure he was the club’s Vice President and Director of Player Development. In that position, he oversaw the development of many players instrumental in the Braves’ 1982 N.L. West Division championship, including two-time MVP Dale Murphy.

Along with his accomplishments on the field, Aaron also gave back to society. In 1995, his Chasing the Dream Foundation was established with the goal of helping children between the ages of nine and 12 realize their dreams. The foundation has provided grants to more than 755 children, or ‘Dream Chasers,’ in six cities across the country, enabling them to seek advanced study in music, art, writing, dance and sports.

Through the generous support of Major League Baseball, the foundation transitioned into the Hank Aaron Chasing the Dream “44 Forever” program, honoring Aaron’s retired Braves jersey number. The program annually provides financial assistance to 44 young people with limited opportunities so they can further develop their talents and pursue their dreams, exclusively at Boys and Girls Clubs across the country.

In 2010, the Hank Aaron Chasing the Dream Four-to-Four Scholarship program was created, endowing four-year scholarships for the benefit of deserving students who have chosen to pursue their dreams by attending college.

Aaron’s accomplishments as a player, in addition to his humanitarianism, were recognized in 1999 with the introduction of Major League Baseball’s Hank Aaron Award. The award is presented annually to the best hitter in the National and American Leagues. The announcement was made at Aaron’s 65th birthday celebration in Atlanta with President Bill Clinton in attendance, and it coincided with the 25th anniversary of Aaron hitting his 715th home run to break Babe Ruth’s all-time record.

The heroism the Mobile, Ala. native displayed throughout his career led boxing icon and philanthropist Muhammad Ali to call him the “the only man I idolize more than myself.”

Aaron is survived by his wife, Billye, and five children, Gaile, Hank Jr, Lary, Dorinda and Ceci. The family asks for privacy at this time.