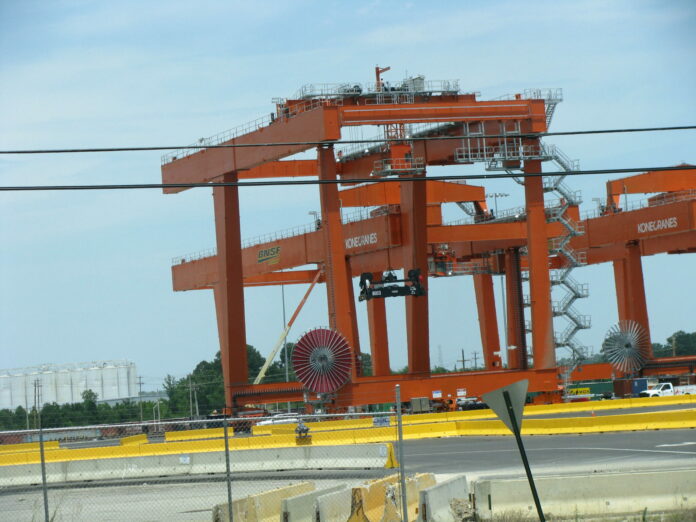 Luminar Technologies, the self-driving sensor startup that is about to go public, said on Friday that it will supply laser-based lidar sensors to Intel Corp’s <INTC.O> Mobileye subsidiary for its test fleet of self-driving vehicles.

Mobileye is one of the world’s largest suppliers of camera-based sensors used by most top automakers in their advanced driver assistance systems (ADAS), and also is developing high-definition maps for automated vehicles.

Mobileye is also the hub of Intel’s initiative to build a multimodal Mobility as a Service (MaaS) business that incorporates different modes of transportation from e-scooters to robotaxis.

Luminar said its lidar will be incorporated into Mobileye’s self-driving hardware and software system, which also uses radar and surround-view cameras.

In May, Mobileye acquired Israel startup Moovit, one of the world’s leading MaaS providers, and said the service eventually would include self-driving robotaxis.

Mobileye and parent Intel are part of a consortium with BMW <BMWG.DE>, Aptiv <APTV.N> and others to develop self-driving systems that the group has said it could sell to other automakers.

Luminar said it has development deals with a number of automakers, with Volvo among the first to use the company’s lidar on self-driving vehicles in 2022.

In August, Luminar said it planned to go public through a reverse merger with Gores Metropoulos Inc <GMHIU.O>, a NASDAQ-listed special purpose acquisition company, in a deal valued at $2.9 billion and expected to close this quarter.

Meet the Israeli Company That Is Revolutionizing Disney’s Streaming Distribution

In Apparent Message to Biden, Netanyahu Says Don’t Go Back to Nuclear Agreement With Iran

Analysis: Eytan Stibbe Will Blast Off Toward a New Future of Spaceflight

Pompeo: US to Label Goods Produced in West Bank Settlements as ‘Made in Israel’

Bail Reform Not The Cause Of Rise in Chicago Gun Violence:...