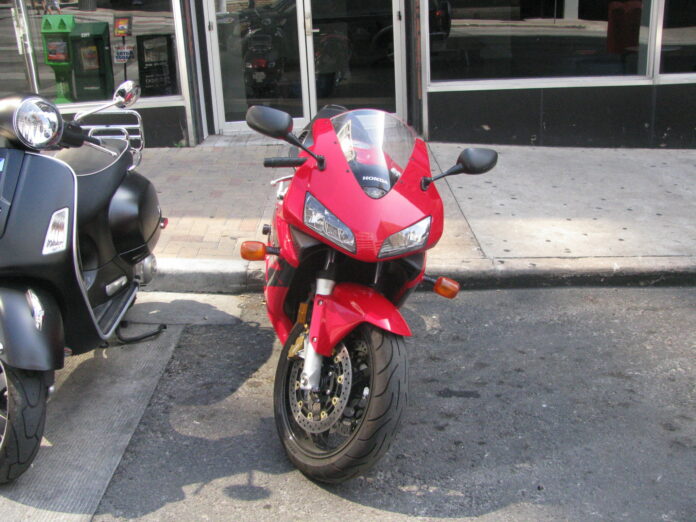 The Liberian Reformation Network Incorporated (LRN), an institution established by children of former Liberian leaders is calling on Liberians to reconcile their differences despite their bitter past.

The group made the call recently through its executive director C. Cecil Dennis, III, during its 7th anniversary which coincided with official launch of a chapter in Margibi county.

The coup was staged by 17 enlisted officers of the Armed Forces of Liberia (AFL) under the command of Master Sergeant Samuel Kanyon Doe, who left the military and was elected President in 1985 and led Liberia until his murder in 1990 by rebels during the Liberian Civil War.

On September 9, 1990, President Samuel Kanyon Doe, while on a visit to ECOMOG headquarters near the Freeport of Monrovia, was captured by rebel leader General Prince Yormie Johnson, now Senator of Nimba County. Doe was tortured, mutilated, and brutally killed by Johnson and his men.

But what many Liberians may have seen as impossible has now become possible as children of the two former Presidents have put the past behind them despite the forms and manners in which their fathers and other relative were killed.

C. Cecil Dennis, III and Samuel Kanyon Doe, Jr. have reconciled and formed the Liberian Reformation Network Incorporated, a nonpolitical, nongovernmental, and not-for-profit network based in the United States of America.

The Network aims to achieve cultural reconciliation and promote dialogues and humanitarian works. Since 2016, it has been advocating for cultural alternative dispute, reconciliation, supporting education and assisting citizens to achieve self-determination and self-empowerment.

It has branches in Montserrado, Grand Gedeh, Nimba, and Grand Bassa counties with Margibi as the newest chapter.

According to the Margibi coordinator, Rev. Ernest C. Ihejiemeonu, the network was established there in 2015 after Mr. C. Cecil Dennis, III and Mr. Samuel Kanyon Doe, Jr. both met in the United States of America and decided to forgo what had happened.

Rev. Ihejiemeonu said C. Cecil Dennis, III and Samuel Kanyon Doe, Jr. after establishing the Network shared the vision with other Liberians in the Diaspora who bought the vision.

The ceremony, which was held at Light of God International Healing and Deliverance Ministries in Smith Farm Community, Kakata City, Margibi county, brought cross-section of citizens together.

In a statement read on his behalf by his cousin, Rev. Charles Sotee Dennis during the 7th anniversary, Mr. Dennis, III, said it’s time Liberians put aside their political, social and personal differences and unite to rebuild Liberia.

He called on sons and daughters of former President William Richard Tolbert, Jr. and children of late officials Frank E. Tolbert, Richard A. Henry, and E. Reginald Thompson, among others to rise to the spirit of togetherness, and nation rebuilding.

Rev. Dennis stressed that Liberia can only be built by Liberians and no one else, reiterating the need to support the reconstruction, rehabilitation and reintegration of the country.

Reflecting on the 14 years of civil war, he said April 22, 1980, remains a devastating memory for him, his siblings and all the Dennises, as it is to all those whose fathers were assassinated that year.

He added that so is September 9, 1990, for Samuel K. Doe, Jr, his siblings and the entire Doe family and every other Liberian family that lost relatives in the war, noting that they all have a dark story that connects their pains. Editing by Jonathan Browne

Voters make an important down payment on democracy’s future