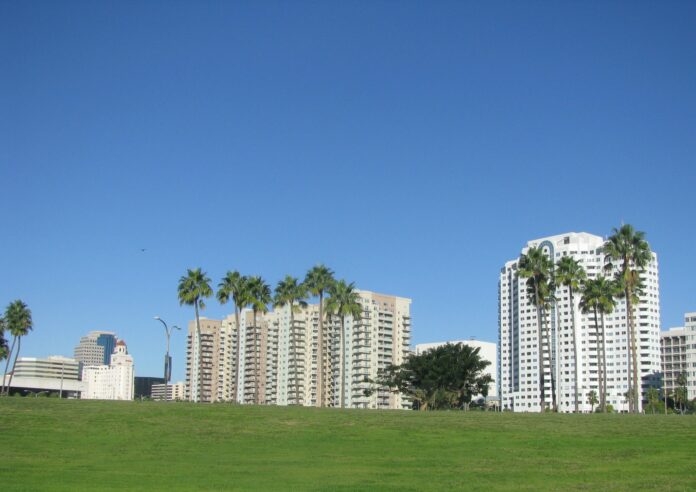 From mid-September (week 39) up to and including mid-February (week 6), weekly mortality was higher than expected. There was excess mortality until mid-January (week 3). In the following weeks, mortality was not elevated and fluctuated around the expected numbers for that period. There was a short period of excess mortality in the last week of April (week 6), but mortality continued to decline after that. In the first week of June (week 22), there was excess mortality again. The estimate for week 23 is around 50 deaths above the expected number and within the range of usual fluctuations (this means there is no excess mortality based on the estimate). The National Institute for Public Health and the Environment (RIVM) registered 17 COVID-19 deaths in week 23 (as at 15 June).

Based on the estimate, mortality declined among people receiving care under the Long-term Care Act (Wlz) in week 23. As of the last week of February (week 8), mortality in this group was below the expected level. In week 22, mortality was above the expected level but within the range of usual fluctuations. In week 23, it was lower than expected again.

The number of deaths among the rest of the population declined as well in week 23, based on the estimate, and stayed within the range. From the first week of April (week 14) until week 20 and in week 22, there was excess mortality in this group. In week 23, there were over 950 deaths among long-term care users, including residents of nursing homes and institutions for the disabled. Among the rest of the population, approximately 1,850 deaths were recorded.

Mortality down in all age groups

Based on the estimate, mortality declined in all age groups in week 23. Mortality among people aged 80 and over was below the expected level. An estimated slightly more than 1,500 deaths were recorded among the over-80s. Since the second week of February (week 6), mortality in this age group had been below the expected level. In week 16 and 17, the number of deaths was more or less as expected. In week 22, it was higher than expected.

Mortality among people aged 65 to 79 years showed an upward trend from the first week of March (week 9), with a decline starting in the last week of April (week 17). From the end of March (week 13) up to and including week 20, there was excess mortality in this age group. In week 21, the number of deaths was at the expected level, but in week 22 mortality was elevated again. There was also excess mortality in week 23. Over 900 deaths were recorded among 65 to 79-year-olds in that week.

Among people under the age of 65, there was excess mortality between the start of April (week 14) and the start of May (week 18). Mortality declined after that. Mortality was elevated again in week 22, but it declined in week 23, based on the estimate. There were slightly fewer than 400 deaths in this age group.

The figures on (excess) mortality are based on daily reports on the number of deaths received by CBS. These reports do not contain any information about the cause of death. CBS receives such information at a later stage via a death cause certificate. The cause of death is known for all deceased up to and including February 2021. According to these figures, 27,056 thousand people died of COVID-19 between March 2020 and February 2021, as published by CBS on 3 June. Excess mortality during the first wave and during the first nineteen weeks of the second wave is entirely attributable to mortality from the novel coronavirus.

To date, RIVM has registered 17,714 COVID-19 deaths. These include 15,820 recorded until February 2021 inclusive (as at 15 June 2021). RIVM receives data on confirmed COVID-19 deaths from municipal health services (GGD) around the country on a daily basis. The actual COVID-19-related death count in the Netherlands is higher because of the following reasons: it is possible that not all people with COVID-19 have themselves tested, there is no reporting obligation for COVID-19 and registration sometimes takes a little longer.

Journalists suffer injuries while covering the war in Ukraine

With its credibility waning, UN has no choice but to take ‘bold steps’ to modernize, says Cyprus President |