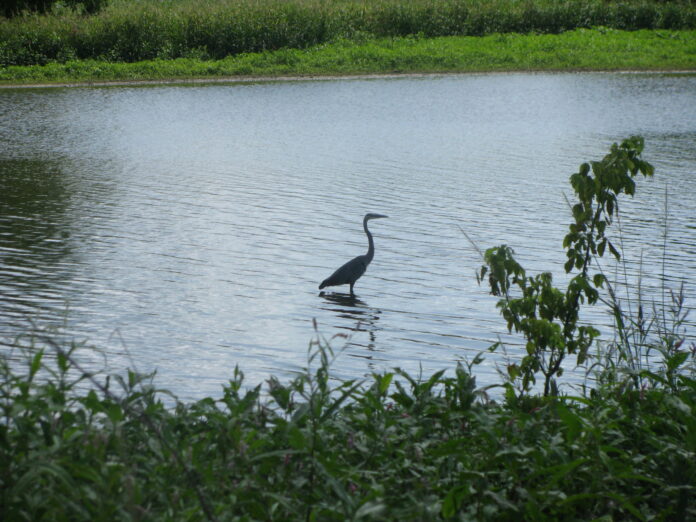 Hmm, you know the other day I was sitting with some of my friends in our village and the talking points soon centered on our Country Giant.

Some say while other country’s leaders and paramount chiefs are busy every day encouraging their people and finding means to help in the wake of this deadly wicked woman called Corona, who is destroying everything she touches-our Country Giant is on the other side spending time in studio to produce a song.

Father you could imagine how far this debate was heading as if the reason we had gathered was about the Country Giant. Yes, Father, people said a lot some of which I can’t put in this letter for the sake of our children.
But as I listen in to the conversation Father, it was one friend who opened our eyes to reality and said something very interesting.

Our friend said “I don’t understand why people have problem with the Country Giant when the man has never lie to us since he told us he wanted to be president.

Father you could imagine the silence in the room with everybody waiting for our friend to explain the reason behind his comment.

As we all affixed our eyes on him, our friend stretch his eyes and gesturing with his hands said “ yes, the Country Giant did not hide from us about his playing hot sun lodo, checker, football, singing and his partying and plenty woman bisnay.”

Aah, you mean your friend said that?

Yes, Father, sure he did. But this is the most interesting part Father-He said we saw all these playful attitudes in the man and yes we said da him we want.
Really, my son?

Yes, Father and guess who he say is the real problem for our village?Hmm, but this one da open secret na, the Old Lady who else because I know it can’t be the Old Soja man who is now opening schools all over the place and have turned pastor-at least he has repented.

No, Father far from that. He said the real problem is the people of our village because we saw all these playful attitudes in the Country Giant and we still went for him da now we want him to wake up soon morning and stop playing? It’s not possible he said.

Father, as if our friend has just raised a familiar song, we all jumped in and said “that true” as if that was the chorus.

For a second there Father our friend is right. Now come to think of it from the first day I heard the Country Giant on radio, I told people who go around lying for him that they will always embarrass themselves because if you lied for the man the man will make you shame.

Yes, Father. I told you no body can lie for the man and da the only thing I like about him. If he does it, he will say it. If not him he will say it.So, yes, our friend was right, the village people knew the man was playful and yet they put him there so why complain?