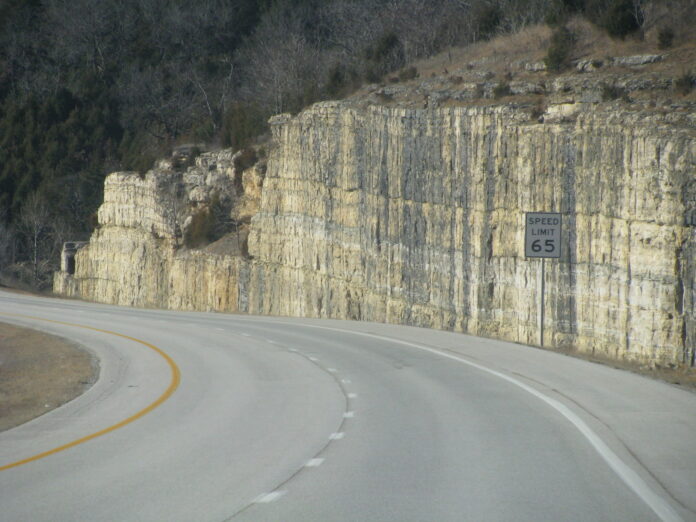 On a cold January night in an icy church in Boston, I stood amongst more than a hundred Haitian community members feeling a strange proximity to the tragic earthquake that struck earlier that day in a hot distant island about which I knew little at the time. The 2010 earthquake in Haiti occurred when I was exploring the field of public health and working in the Commissioner’s Office at the Massachusetts Department of Public Health (MDPH).

New to public health at the time and with the events unfolding so rapidly, there were many aspects of the response that hold a lot more meaning to me now that I more regularly engage in emergency response work. From this experience I gained new perspectives and lessons on the impact of a local response to the international disaster. The impact of the Haiti earthquake on Boston’s Haitian community offered a unique view of how a state health department can respond to an international emergency to serve diaspora populations within its borders, the importance of mental health in emergency preparedness and response, and community resilience.

The Initial Role of the State

It was unclear at first what role the state should have. Massachusetts has one of the largest Haitian diaspora populations in the US with about 150,000 Haitian Americans. It also has some of the nation’s top hospitals and international organizations, including Partners in Health, which was already an established medical entity in Haiti. Within 24 hours of the earthquake, key public officials in Boston began emergency coordination meetings discussing options for airlifting victims to Boston hospitals and for sending supplies and volunteer health workers to Haiti. Ultimately, MDPH took a coordination and communication role in the first 48 hours. The Health Department answered questions from the public and from potential donors and volunteers and coordinated responses with other federal agencies. But as more and more calls came in from Haitians living in Massachusetts, it quickly became clear that this was an international emergency impacting the local population. It was not the conventional type of emergency for which states typically plan and are funded.

The Commissioner of Public Health for the Commonwealth of Massachusetts, and my boss at the time, John Auerbach, summed up the experience saying, “We needed to be responsive to the behavioral health and other immediate needs that were associated with an event outside of our state and outside of the nation. We hadn’t anticipated that a global event could require this type of internal state-specific emergency response. But that was the case.”

Haitian Americans desperately tried to locate friends and family members in Haiti and, in some cases, get them medical care. Working with CDC and HHS’ Office of the Assistant Secretary for Preparedness and Response (ASPR), MDPH reallocated emergency funds to address the needs for this unique situation, where the event occurred in another country but assistance was needed at home. A complex data system was established that allowed individuals to enter the name of a missing person in an attempt to match records on the ground and locate the missing. A hotline of volunteers speaking Creole, French, and English provided mental health counseling and answered questions about the situation in Haiti. Haitian community-based organizations received mini-grants to provide onsite support to grieving community members, hold support groups, and build community resiliency. The state collaborated with Haitian-American groups to give daily briefings in Creole to keep the community informed.

Another aspect of the response was to coordinate reunification, transport and housing for long-term medical care for Haitian American victims of the earthquake. Additionally, an influx of Haitian children orphaned by the earthquake were adopted by relatives in Massachusetts. MDPH worked with federal authorities to approve cases for transport and worked with schools and communities to maintain vaccination records and address mental health and cultural needs in the classroom.

This was my first experience as a professional working on an emergency response, and it inspired my career path and my approach to cultural competence and working with vulnerable populations in a crisis. The earthquake highlighted how mental and behavioral health needs to be included in emergency planning–trying to address these needs in the midst of a crisis is challenging and potentially harmful. It also demonstrated the importance of adaptability when responding to an emergency. There was not a set plan for a local response to an international emergency, but a response was needed in this case. In addition, all aspects of the response needed to match Haitian culture, heritage, and language.

I think Mr. Auerbach said it best in his reflection of MDPH’s response to the Haiti Earthquake, “We prepare for all-hazards but need to be flexible and aware that work plans can completely change. The response is more important than the plan.”

Source of original article: Centers for Disease Control and Prevention (CDC) / CDC Emergency Preparedness and Response: What's New (tools.cdc.gov).
The content of this article does not necessarily reflect the views or opinion of Global Diaspora News (www.GlobalDiasporaNews.com).