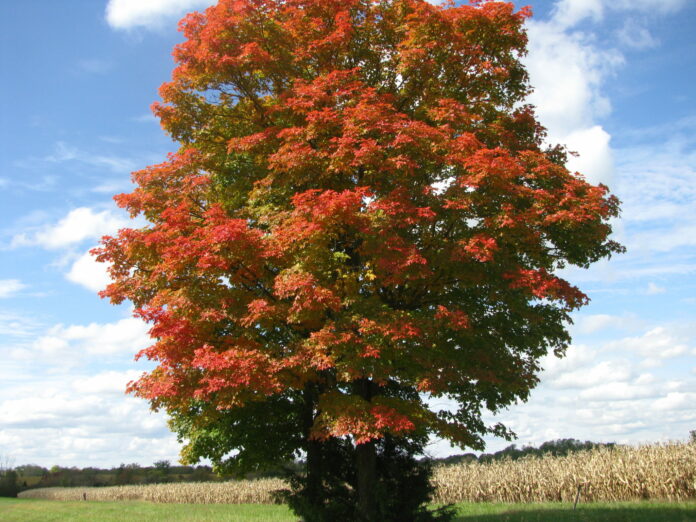 Monrovia, Liberia; 23 November 2022: The Liberia Immigration Services (LIS) is conducting placement examinations for all its officers to fully transform the organization into a fully-fledged civil institution that abides by the principles of human rights and is aligned with the ranking structures of other immigration services in the ECOWAS region.

The regularization of the LIS ranking structure is one of the major security sector reforms contained in the Immigration Service’s first strategic plan in post-conflict Liberia, which aims to professionalize the country’s security institutions.

LIS, formerly known as the Bureau of Immigration & Naturalization (BIN), has a military rank structure that puts it at odds with its counterparts in the region, who use para-military ranking structures.

“Ranks are extremely important within the security sector for defining hierarchical relationships that define authority, dominance, roles, and responsibility, being denoted by a particular insignia affixed to officers’ uniforms. However, Liberia’s immigration officers are not easily recognizable by their insignias to their counterparts when together in professional gatherings,” says Marzu Stubblefield, the Associate officer for UNDP’s Rule of Law programme.

The envisioned LIS ranking structure was jointly developed by UNMIL and LIS with funding from international donors. UNDP is supporting the implementation of the LIS reforms, including administration of the ongoing exams, which will be taken by over one thousand LIS officers.

The test will enable successful officers to obtain standardized ID cards, proper insignia and other accessories, and be promoted, if eligible.

The exams, kicked off in Grand Cape Mount County on 21 November 2022 and will continue in other county headquarters until all the officers in the entire country have taken the examination.