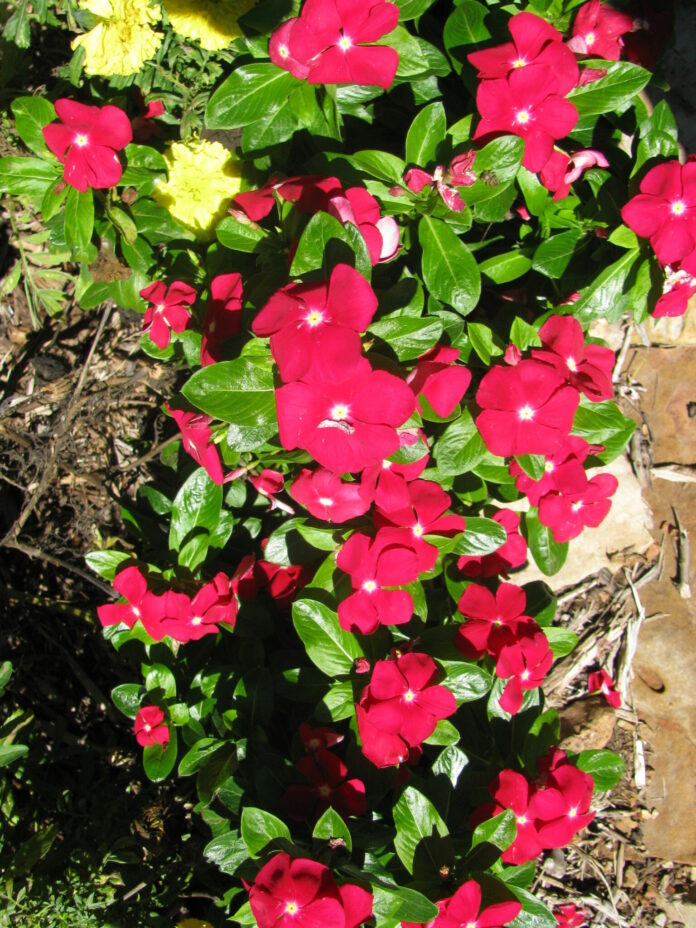 JNS.org – Iran’s Supreme Leader Ayatollah Ali Khamenei was denounced by Deborah Lipstadt, the US special envoy to monitor and combat antisemitism, on Thursday for tweeting about “Zionist merchants.”

His post accused Western powers of being a “mafia.”

“At the top of this mafia stand the prominent Zionist merchants, and the politicians obey them,” he tweeted. “The US is their showcase, and they’re spread out everywhere.”

In response, Lipstadt denounced the tweet on behalf of the United States.

“This rhetoric is unacceptable—not to mention dangerous—especially from a head of state.” It must cease,” she tweeted.

We denounce this continued, egregious antisemitism.

This rhetoric is unacceptable – not to mention dangerous – especially from a head of state. It must cease. https://t.co/m2JmxRMUrz

Khamenei often posts tweets with antisemitic tropes, disinformation, the glorification of violence and Holocaust denial, as noted by the Anti-Defamation League.

When Trump was banned from the platform in January 2021, many raised the question as to why Khamenei’s account was not also banned, including Masih Alinejad, a women’s rights activist and the founder of the My Stealthy Freedom/White Wednesday campaign.

While Khamenei continues to tweet, Iranians are forbidden from accessing the platform by their government, Alinejad pointed out.