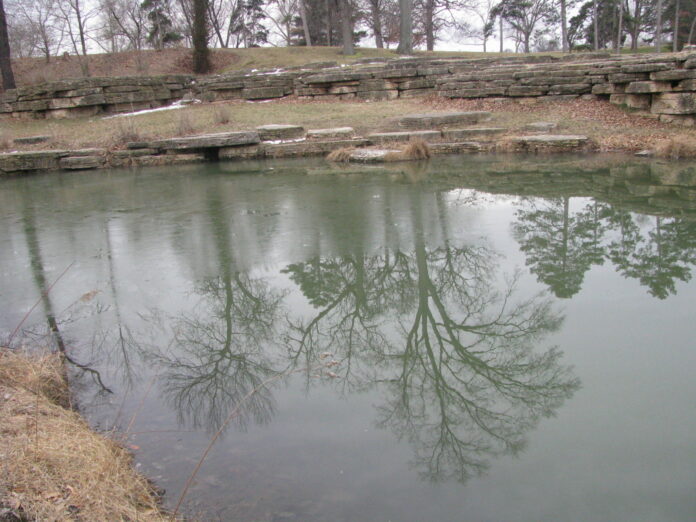 The Libyan government must immediately address the dire situation of asylum-seekers and refugees, in a humane manner, consistent with international human rights law, the UN refugee agency (UNHCR) said on Friday.

According to UNHCR, authorities carried out raids and arbitrary arrests this month which targeted areas largely populated by refugees and asylum-seekers.

This resulted in several deaths, thousands detained, and many homeless and destitute. “We have witnessed a sharp deterioration in the situation facing vulnerable asylum-seekers and refugees in Tripoli”, Vincent Cochetel, UNHCR’s Special Envoy for the Western and Central Mediterranean Situation said. “The Libyan authorities must come up with a proper plan that respects their rights and identifies durable solutions.”

Situation ‘precarious’ for many

The situation for some 3,000 people currently sheltering outside the Community Day Centre (CDC) in Tripoli, “is very precarious” UNHCR said. Many people have been affected by the raids; their homes have been demolished and they have escaped from detention after suffering terrible conditions.

Others have joined the group hoping to be evacuated, the agency added. “Many have been left homeless and lost all their belongings as a result of the security operation and are now sleeping in the cold and in a very unsafe environment.

UNHCR and its partners provided medical assistance and other services at the centre but suspended operations for security and safety reasons. Agency staff are talking with representatives of the protesters outside the CDC, to explain the limited assistance it can offer, including cash and food support.

Last week, the UN human rights office (OHCHR) also issued an alert concerning a number of major incidents in which migrants and asylum seekers had been targeted since the beginning of October.

In a raid by Ministry of Interior personnel on an informal settlement in Gergaresh, about 12 kilometres west of Tripoli, security forces used unnecessary and disproportionate force to detain women, children and men. At least one person died, five were injured, and more than 4,000 were detained.

UNHCR reiterated that it stands ready to support an urgent action plan that could help alleviate the suffering of asylum-seekers and refugees in Libya.

While it welcomed the authorization to restart humanitarian evacuation flights, the agency warned that it was not enough. “This is a positive development for some of the most vulnerable refugees, who have been waiting anxiously for many months to depart.

“Our teams are already working to ensure humanitarian flights can restart as soon as possible,” Mr. Cochetel said. “But we also need to be realistic: resettlement or evacuation flights will only benefit a limited number of people.”

More than 1,000 vulnerable refugees and asylum-seekers are currently prioritised for humanitarian flights and awaiting their resumption, according to UNHCR.