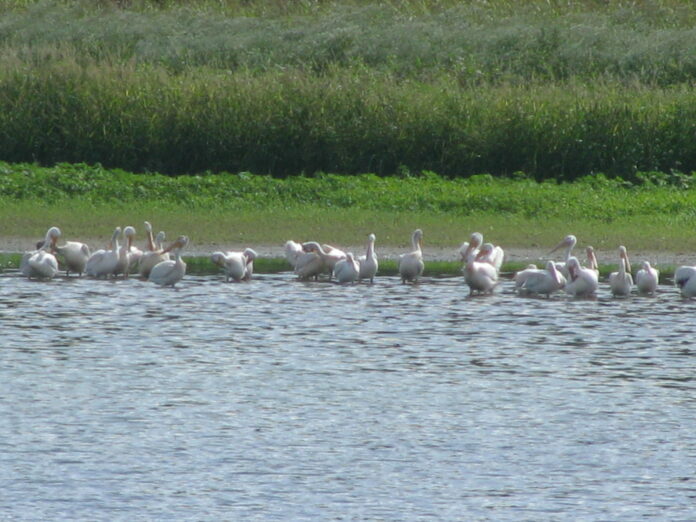 On November 18, 2020, the 2020 National Book Award for nonfiction was awarded to Les Payne (posthumously) and his daughter and principal researcher Tamara Payne for THE DEAD ARE ARISING: The Life of Malcolm X (Liveright; Oct 20, 2020).

This biography gives new meaning to our understanding of Malcolm X and his ever-expanding impact on American history. Les Payne and Tamara Payne’s THE DEAD ARE ARISING is the culmination of nearly 30 years of exhaustive research reflective of Les Payne’s Pulitzer-prize investigative reporting.

Mr. Payne was able to record hundreds of hours of interviews with Malcolm’s then still-living immediate family and contemporaries. Those interviews have not seen the light of day—until now.

Payne, who passed away in March 2018 as he delivered the manuscript, first witnessed Malcolm X’s galvanizing oratory when attending a rally in 1963. As he went on to an illustrious newspaper career—principally at Newsday, where he won the Pulitzer—and helped found the National Association of Black Journalists, Payne’s experience of hearing Malcolm X speak never abandoned him. Aware that time was running out to record the shrinking inner circle of people who knew Malcolm throughout his life, Payne was able to document their stories and observations for posterity.

THE DEAD ARE ARISING greatly expands our understanding of Malcolm X’s life and contextualizes it, not only within the Nation of Islam, but within the larger arc of African American history. With access to such important figures as Malcolm’s siblings, classmates, former ministers of the Nation of Islam, collaborators, street buddies (including one of those who served as a model for the composite “Shorty”), and even the men falsely imprisoned for his murder, Payne presents a deeply nuanced and unprecedented portrait of how East Lansing Red gave way to Detroit Red and ultimately begat the icon, X.

ABOUT THE AUTHORS: Les Payne (1941–2018), born in Tuscaloosa, Alabama, was a Pulitzer Prize–winning investigative journalist, foreign correspondent, and editor at Newsday. A founder of the National Association of Black Journalists, Payne also wrote an award-winning syndicated column. Tamara Payne served as Les Payne’s principal researcher. She lives in New York.