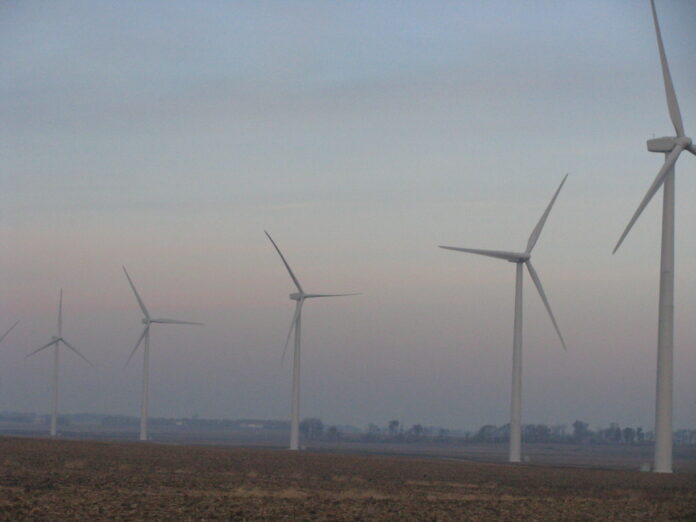 Lebanon and Israel resumed US-mediated talks on Tuesday over a dispute about their Mediterranean Sea border that has held up hydrocarbon exploration in the potentially gas-rich area, an official Lebanese source said.

The longtime foes held several rounds of talks in October — a culmination of three years of diplomacy by the United States — hosted by the United Nations at a peacekeeper base in southern Lebanon.

But negotiations stalled after each presented contrasting maps outlining proposed borders that actually increased the size of the disputed area.

On Tuesday, the talks resumed at the same base in Lebanon’s Naqoura.

Since the talks stalled, Lebanon’s caretaker prime minister and ministers of defense and public works approved a draft decree which would expand Lebanon’s claim, adding around 540 square miles to its exclusive economic zone.

The draft decree has yet to be approved.

Lebanon, which has yet to find commercial gas reserves in its own waters, is desperate for cash from foreign donors as it faces the worst economic crisis since its 1975-1990 civil war.