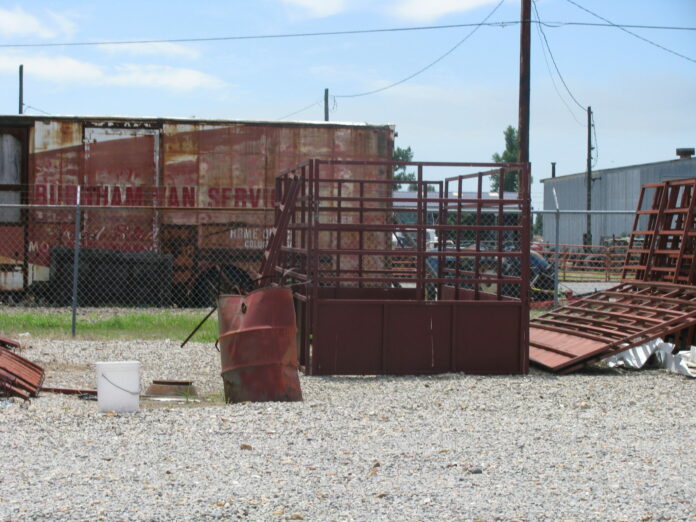 “Today, Commonwealth Attorney Tom Wine announced that the charges against Kenneth Walker have been dismissed –charges that never should have been filed. This is a belated victory for justice and a powerful testament to the power of advocacy.

“Kenneth Walker and Breonna Taylor did everything right the night police ambushed their home, killing Breonna. Kenneth called 911, although the Commonwealth Attorney did not play it today. They asked several times who was at the front door without a response. Kenneth fired a non-lethal warning shot from a legally registered gun. Unlike the police, he did not shoot to kill.

“While dismissing the charges is the right thing to do, it comes more than two months after Breonna was killed and Kenneth was arrested. Louisville police spent these months defending their actions and smearing Kenneth’s and Breonna’s good names. This is just another step to the LMPD taking full responsibility for its actions.

“They need to get their story straight. First, they publicized that they knocked and announced. But then they stated they had a no-knock warrant that did not require them to knock and announce. And then today, the prosecutor said on a dry erase board that it was a knock and announce warrant. And they want the public to have faith that they can trust the police in the execution of this warrant. Until everyone involved is held accountable and the full truth of what happened that night is revealed, justice for Kenneth and Breonna is incomplete.

“To everyone who stood with Bre, thank you and continue to raise your voice for justice and for the value of Black lives.”

In rare letter, CPJ board calls on U.S. local authorities to halt arrests, assaults on journalists

In rare letter, CPJ board calls on U.S. local authorities to...