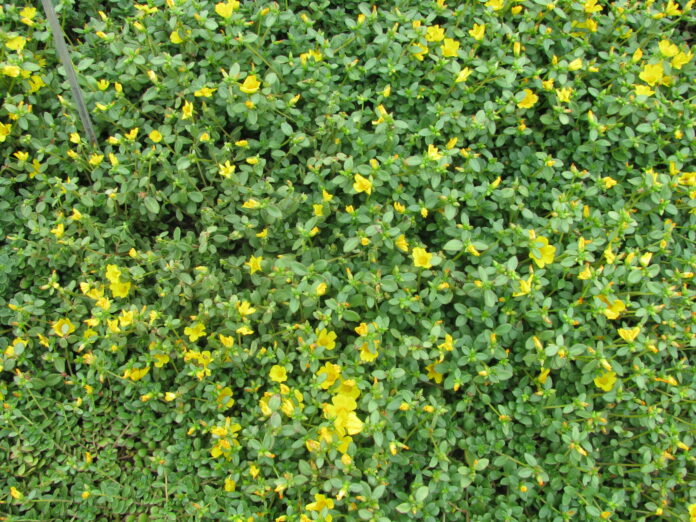 i24 News – Israeli Foreign Minister Yair Lapid on Friday said that, contrary to reports in the local media, the coalition government was not bound to dissolve following the resignation of a left-wing parliamentarian.

Meretz lawmaker Ghaida Rinawie Zoabi stepped down from the government on Thursday, sending shockwaves through Israeli politics and leaving the coalition led by Prime Minister Naftali Bennett with a parliamentary minority of 59 seats out of 120.

“We have been already eulogized five times, with special broadcasts, with special news broadcasts and all, and we came back,” Lapid wrote on Facebook. “Now the same people are telling you that it’s all done for when it’s not, we’re still here.”

He further asserted that the coalition — cobbled together from parties on disparate sides of the political spectrum and united primarily by their opposition to Bennett’s predecessor Benjamin Netanyahu — was “the right thing for the state of Israel and the Israeli people.”

In a letter announcing her decision to leave the coalition Rinawie Zoabi, an Arab-Israeli, said: “Again and again the heads of the coalition have taken hawkish, rigid and right-wing stances regarding basic issues of utmost importance for Arab society.”