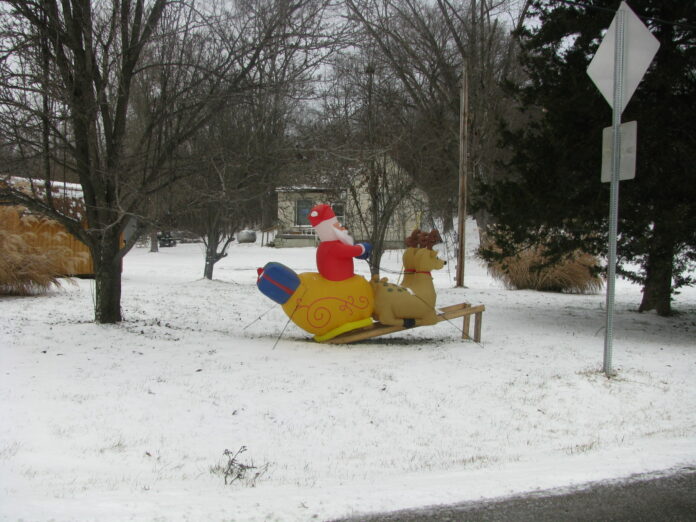 Kuwait Airways is once again facing legal action over its refusal to fly Israeli passengers.

On Thursday, The Lawfare Project — a US-based pro-Israel nonprofit legal group — filed a new complaint against the Kuwaiti flag carrier, on behalf an Israeli woman, Orna Schneider, who was said to have been prohibited from buying a ticket for a London-Bangkok flight due to her nationality.

The Lawfare Project has been targeting Kuwait Airways over its “No Israelis” policy for several years already.

Backlash to the policy — including a US Transportation Department demand that the ban be ended — has led to the airline’s cancellation of its New York-London and inter-European routes.

Brooke Goldstein – executive director of The Lawfare Project – stated on Thursday, “At this point, it is clear that Kuwait Airways’ hate for Israelis supersedes their desire to stay in business. If they simply end their illegal boycott of Israeli passengers, they’d be free to fly their planes wherever they want. As long as Kuwait enforces this discriminatory policy, in clear violation of national and international anti-discrimination laws, The Lawfare Project will be there to fight back in every single jurisdiction where they violate these laws. Anti-Jewish discrimination will not be tolerated.”

Robert Festenstein, principal at RHF Solicitors and legal counsel on the latest case, said, “This is about an institutional policy of discrimination against a protected group under the provisions of the Equality Act 2010. If a carrier refused to carry any other minority group in the UK they would be closed down without hesitation. It is wholly unacceptable that the prejudices and discriminatory practices from a foreign country should be imported into the UK. All people living and working in the UK should be able to purchase all services being made available to the general population and for Heathrow Airport to allow this to happen in their terminal is something which should be the subject of an immediate investigation.”

Estimating the cost of operating cancer registries: Experience in Colombia. –...

HEADS UP to Brain Injury Awareness | HEADS UP