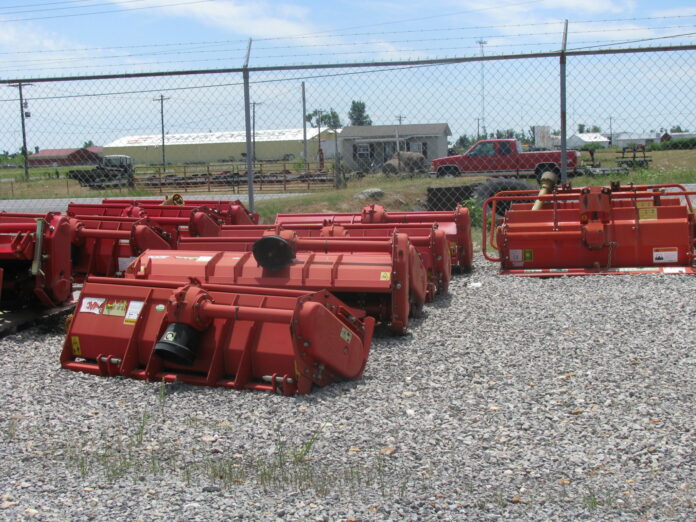 A new report has indicated that Kenya’s Gross Domestic Product (GDP) will expand by 4.9 per cent in 2022.

In its latest instalment, the NCBA Economic Outlook Report observed a 0.3 percentage point decline from its initial 5.2 per cent forecast in November 2021.

According to the report, the downgrade of Kenya’s economic growth is a consequence of several challenges being witnessed in East Africa’s largest economy.

The research also argued that the third quarter will be most challenging because of a combination of election-induced lull and the full effects of the lingering external shocks especially the knock-on effects of the Russia-Ukraine crisis.

Rising inflation and interest rates have been a major concern for Kenyans as food and energy costs hit record highs.

Elevated inflation is eroding household real income, lowering standards of living, and dampening consumption. The growing threat of a cost-of-living crisis comes against a backdrop of limited fiscal space, suggesting that scope for government intervention is significantly limited.

According to the report, supply chain shocks will be prolonged by the Russia-Ukraine crisis, whose end is still not in sight, with negative ramifications for production and distribution of food and energy and prices.

Energy prices will continue to rise with the uncertainty around Russia’s output, OPEC+ production decision and the ability of the US and other energy producers to scale up output. For Kenya, the report argues that the elimination of gasoline subsidies will speed up inflation towards double digits. The threat of excessive inflation will be exacerbated by a weak shilling, the report added.

According to the report, NCBA does not foresee any significant post-election disruption owing to Kenya’s showed the institutional capability to manage election disputes in a way that limits any disruptions to the economy. However, the report attributes the election anxiety to the ongoing combination of global economic and social challenges.

Further, the report outlined the shilling’s continued weakness against the dollar, which can be ascribed to the balance of payment shocks from the Russia-Ukraine conflict and capital reversal because of rising global interest rates and a strong US dollar.

“We expect the deteriorating global sovereign credit outlook, along with other highly leveraged and frontier economies, to underpin further capital reversal and diversion away from Kenya in the short term,” said Raphael Agung’, NCBA’s Chief Economist.

“So far, domestic interest rates are still significantly low relative to the premium being demanded by investors.” t

The bank, however, is optimistic about prospects for the final quarter, boosted by prospects of a trend reversal in business investments from the much-expected transition dividends.

According to the group, while still strong, the growth rate will be moderate following a remarkable recovery in 2021 from the worst economic effects of the pandemic.

During the period, the country’s economy grew by 7.5 per cent, much higher than the estimated average growth in Sub-Saharan Africa of 4 per cent.

World Bank noted that the impact of the war in Ukraine is weighing on the global economic recovery from the pandemic.

It further noted that Kenya’s outlook is worsened by the current drought, which is having a devastating effect on food security and livelihoods in affected parts of the country and is causing increased social spending on food assistance.

Source of original article: Banking – The Exchange (theexchange.africa).
The content of this article does not necessarily reflect the views or opinion of Global Diaspora News (www.GlobalDiasporaNews.com).