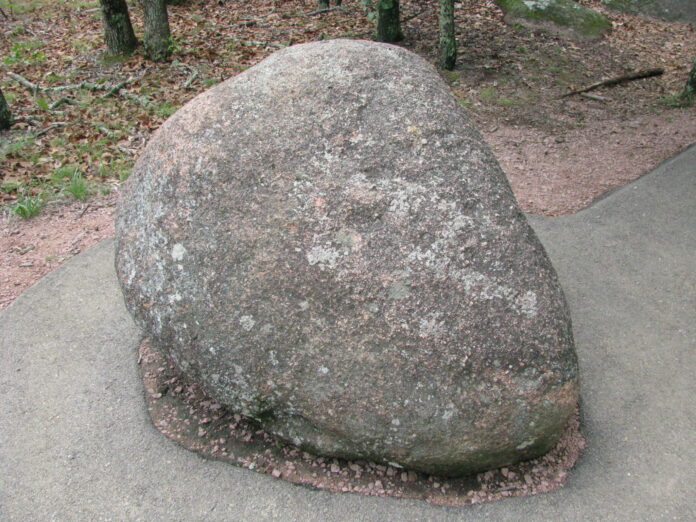 A Kenyan national is on the run after he allegedly molested an American woman described as non-verbal.

According to court documents, police learned of the attack in November and were provided with video evidence of the assaults.

But by the time they tried to arrest him, the suspect had disappeared without a trace with US authorities suspecting that he might have fled to Kenya.

Leicester police charged Njeri with four counts of indecent assault on a person with intellectual disabilities.

He was an employee at ARCHway, where the assaults are alleged to have happened at the home.

A co-worker reportedly told police that she opened Njeri’s phone and found several videos of him sexually assaulting a female resident in a staff office.

“This is as vulnerable as it gets. Someone who is not only disabled in terms of their intellectual disabilities but also disabled because they can’t communicate,” Wendy Murphy, a victims’ rights attorney is quoted by Boston25News.

“There’s not a defense to these kinds of cases. When you have a videotape of the crime, there is no hope for a not guilty verdict,” Murphy added.

According to the police report, Leicester Police detectives expressed concern when they learned that ARCHway was sending Njeri a termination letter.

They feared it might tip him off about their investigation.

But, by the time the letter went out, police records show, several of Njeri’s co-workers were already aware that the videos on his phone had been discovered.

This is not the first time Njeri has been accused of sexual assault, in 2013, a 15-year-old girl told Leicester Police he inappropriately “touched her….over her clothes.”

The document also shows he was on probation for two drunk driving arrests, including one from 2019.

America’s Homeland Security confirmed that Brian Njeri left the country on November 27, 2020 and a warrant of arrest was issued three days later.

“Under no circumstances should this guy have been allowed to leave the country. It’s beyond my comprehension to even understand how this happened. He can do this again and again and again to similarly defenseless people,” said Murphy.

Podcast: On vaccine hesitancy across the continent

Attacks on Nigeria’s schools are a way of life, but kids are returning to class: UNICEF ...