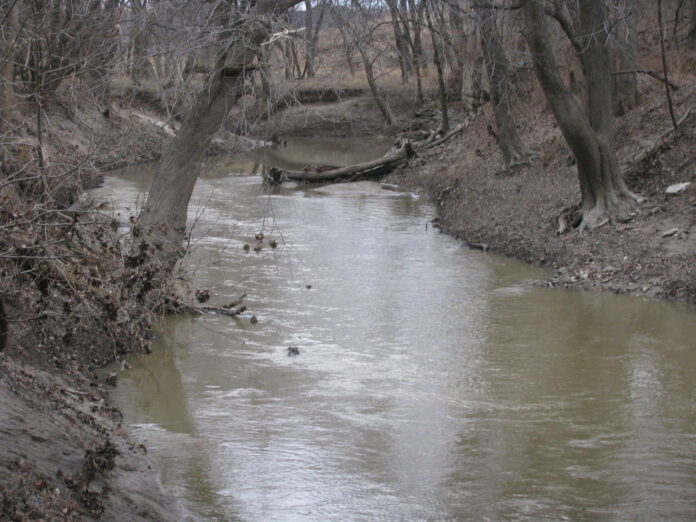 Reading the Israeli news recently, I came across an article that asked if Jewish life could continue during the coronavirus pandemic.

I think anyone who knows their Jewish history well enough will be able to answer that question easily. Throughout our history, we have always faced obstacles to keeping our faith and our culture alive, starting from the very beginning, but we have always found a way to keep Jewish life going.

Indeed, we were the first people to believe that there is but one God that rules over the universe, which was an idea shunned by many of our neighbors, who viewed us with suspicion, disdain, and even hostility, because we refused to worship the idols that were so prevalent in the ancient past. But we held steadfast in our beliefs. Even centuries of slavery in Egypt could not pull us away from our faith. We carried that faith out of Egypt and returned with it to our ancestral homeland of Israel, where it helped us defeat our enemies and reclaim our land. We then faced a succession of enemies who tried to destroy us.

First, there were the Philistines. Then there were the Assyrians and Babylonians. The Assyrians exiled 10 of our tribes and made a tributary of what was left of our kingdom, but we still survived, as did our culture and our faith. Then the Babylonians destroyed our Holy Temple, the focal point of our faith, and exiled us to Babylon. Any other nation suffering a similar fate would probably have ceased to exist, but the Nation of Israel soldiered on. We returned from Babylon and rebuilt the Temple, keeping our people, our traditions, and our faith intact.

Hermann Esser was a second-tier Nazi and friend of Hitler. He has made a recent internet list of “Ten Dead…

Centuries later, we fell under the boot of the Syrian Greeks, who tried to impose their paganism on us. But they failed. We worshiped in secret, and then we rose up, drove the occupiers out, restored our independence, and rededicated the Temple. Again, the Jewish people triumphed. But our greatest challenge was yet to come. Our homeland was conquered by the mighty Roman Empire. After we rebelled to try and regain our freedom, they destroyed our Holy Temple the same way that the Babylonians did. But this time, it would not be rebuilt. Thus began another period of exile — the longest exile of our history, which lasted nearly 2,000 years.

Nevertheless, we found ways to survive. We adapted our faith so that it could endure without the Temple. Our time in exile was harsh, to say the least. We suffered expulsions, pogroms, forced conversions, discriminatory laws, and countless massacres. And to top it all off, by the time our exile finally came to an end, six million of us were slaughtered in the Holocaust. Such a history of persecution would have destroyed other nations several times over. But not us.

We, the Jewish people, persevered. We spent our early years in exile creating the Mishnah and the Talmud in order to preserve our laws and our faith. Later on, we even created new languages, like Yiddish and Ladino, to communicate with each other across international borders. We also learned to how to survive economically, even when many professions were forbidden to us for so long.

We did integrate into Diaspora cultures, but we never lost our identity as a people, and we never lost our hope that, one day, we would return to the land of our forefathers. Indeed, by the mid-19th century, the Jewish people became a majority in Jerusalem, something that had not happened since the Romans drove us out of our capital. It was also in the 19th century that a man named Theodor Herzl arrived on the scene with a plan to officially return the Jewish people to the land of Israel for the first time in nearly two millennia.

Soon, waves of Jews began resettling in their Biblical homeland. Hebrew was reborn as a modern language. The Zionist dream of restoring Jewish independence came to fruition, despite the fact that we had just endured the worst massacre in our history in the form of the Holocaust.

We then went on to build a modern, prosperous state, in spite of being surrounded by enemies and under the constant threat of being driven into the sea. Today, we the Jewish people still face tremendous adversity, of which the coronavirus is just an example. Hence, if Jewish life could survive what has transpired in Jewish history, from the time of Abraham, Isaac, and Jacob until today, it can certainly survive COVID-19.

As we have done in the past, we’ll just find ways to adapt to the new normal that the coronavirus has brought before us. If we can’t pray in our synagogues, we’ll have online prayer services. If we can’t have a Passover seder sitting at a table, we’ll have one sitting at a virtual table. To put it simply, if Jewish life can’t go on as it is in the midst of this deadly virus, then we’ll adapt it so that it can, and we’ll still hold true to our culture, our traditions, and our faith.

Jason Shvili is a freelance writer in Toronto, Canada.

Source of original article: Jason Shvili / Opinion – Algemeiner.com (www.algemeiner.com).
The content of this article does not necessarily reflect the views or opinion of Global Diaspora News (www.GlobalDiasporaNews.com).

Is Ignorance About the Holocaust Connected to Soaring Antisemitism?

Iran’s Prisoners of Conscience Bear the Brunt of COVID-19

Turkey’s Selective Amnesia With the Palestinians

Annexation Isn’t What Will Prevent Peace

The Impact of the Proposed Palestinian State on US Interests

Are We Properly Caring for Our Aging Parents? Coronavirus Says No

Passion and fire in Sydney’s financial district | Torch of Christ...