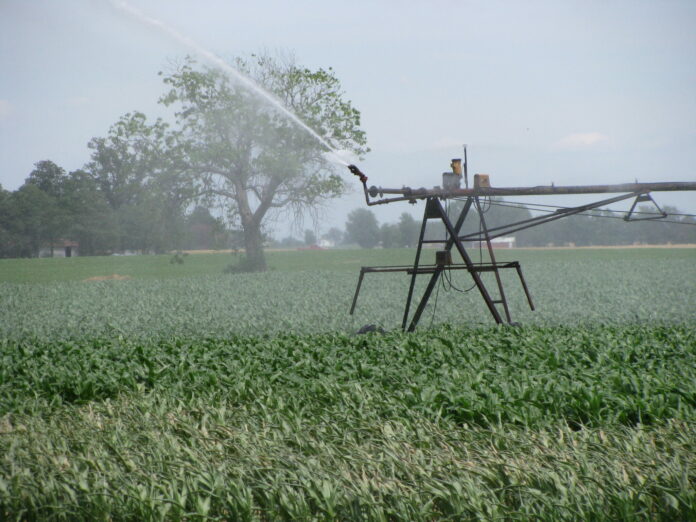 Israeli forces were working Wednesday evening to secure the entry of worshipers to Joseph’s Tomb near the West Bank city of Nablus amidst gun-battles with Palestinian militants.

The latest clashes began with the entry of Israeli forces into the city, according to Army Radio. Israeli forces have responded to militant fire, with one Palestinian killed and several wounded. No Israeli injuries have been reported.

Last week, Ibrahim al-Nabulsi — believed to have been a commander in the US-designated terrorist group al-Aqsa Martyr’s Brigade — was killed in a shootout with Israeli forces in Nablus. He was suspected of carrying out shooting attacks against civilians and soldiers around Nablus, the military said.

Joseph’s Tomb and the city of Nablus have both been hot-spots for militant activity in recent months, as Israel has accelerated operations in the Palestinian territories following a string of deadly terrorist attacks that began earlier in the summer, with more than 60 Israelis killed or injured

Last month, Israeli forces thwarted a suspected stabbing attack at Tapuah Junction, a major intersection located south of Nablus in the West Bank. The attempted attack came hours after violent clashes broke out between Israeli forces and Palestinian militants. Two members of the Al-Aqsa Martyrs Brigades were killed, while at least six others were injured.

In April, Palestinian extremists vandalized the Tomb. That incident came on the second night that IDF special forces were engaged in counterterrorism operations in the West Bank, apprehending suspects involved in terrorist activities and confiscating illegal weapons.