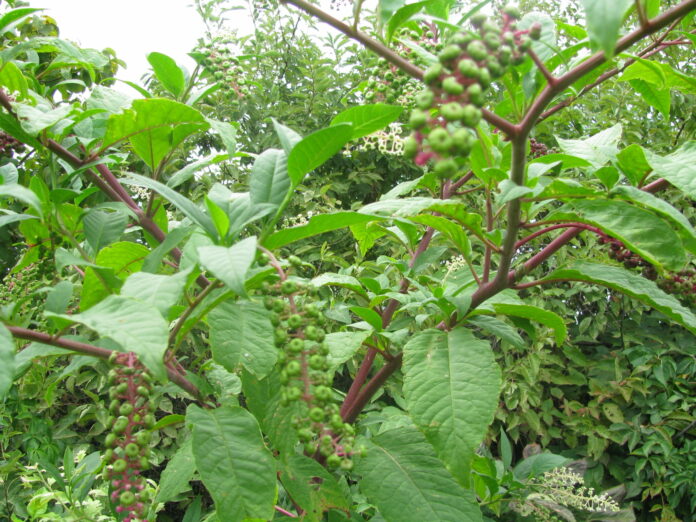 Israel‘s ruling coalition on Thursday became a minority in the Knesset when an Arab lawmaker from a left-wing party quit, leaving Prime Minister Naftali Bennett with a more precarious grip on power.

The defection by Ghaida Rinawie Zoabi, who in a letter circulated in Israeli media said she was pulling her support for the government on ideological grounds, leaves Bennett controlling 59 of the 120 seats in the Knesset.

Bennett heads a collection of left-wing, centrist, right-wing and Arab parties that was sworn in a year ago, ending Benjamin Netanyahu’s record 12-year run as prime minister.

It lost its slight majority last month when a lawmaker from Bennett’s own right-wing party quit the coalition.

The government is now more vulnerable and would need to find external support should the opposition bring a no-confidence vote in parliament.

In her letter to Bennett informing him she was quitting, Rinawie Zoabi, a legislator from the Meretz party, referenced an escalation in violence at the Temple Mount in Jerusalem and actions by Israeli police at last week’s funeral of a Palestinian Al Jazeera journalist.

“I cannot keep supporting the existence of a coalition that shamefully harasses the society I came from,” she said.