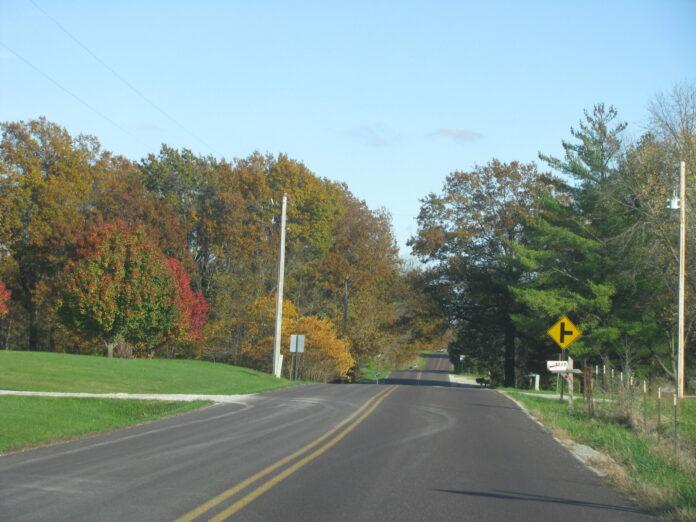 The Israeli Knesset’s Labor Welfare and Health Committee on Monday approved moves to simplify regulations on women seeking to end a pregnancy, as the minister of health drew a pointed contrast with a recent US Supreme Court decision that scrapped a landmark abortion ruling.

Presenting the amendments of the reform at a committee hearing, Health Minister Nitzan Horowitz lamented that the procedures and questions employed by pregnancy termination committees were “outdated” and written in a “chauvinistic and degrading” manner.

“For more than 40 years the Ministry of Health has followed an archaic procedure that instructs committee members to act out of an attitude that is against abortions and seeks to persuade again and again,” the Meretz leader Horowitz said.

In Israel, induced termination of the pregnancy of a viable fetus is performed in accordance with a 1977 law that requires the approval of a pregnancy termination committee.

As part of the reform, Horowitz said, “humiliating and intrusive questions will be removed and the questionnaire will be reduced to what is really important to the committee, and there will be no reference to a woman’s past and behavior,” such as questions about contraception.

One change will allow for medical or drug-induced abortions of early pregnancies up to week 12 to be made available at HMO clinics, rather than only at hospitals. Women seeking an abortion will also have a choice of whether they want to appear in person before the abortion review committee, with the application submission and process being made available online.

“We are taking steps in the right direction, in reverse from the US, to preserve a woman’s basic right over her body,” Horowitz said, referring to the US Supreme Court’s Friday decision to overturn the 1973 Roe v. Wade ruling that acknowledged a constitutional right to abortion.

“A woman does not have an abortion lightly, it is a difficult decision that is accompanied by physical and mental trauma and we must do everything to make it easier for women who get into this situation,” Meretz MK Michal Rozin said at the hearing.

MK Moshe Gafni, head of the United Torah Judaism, criticized the committee for bringing the amendments to a vote days before the expected dispersal of the current government, which will trigger new elections in the fall.