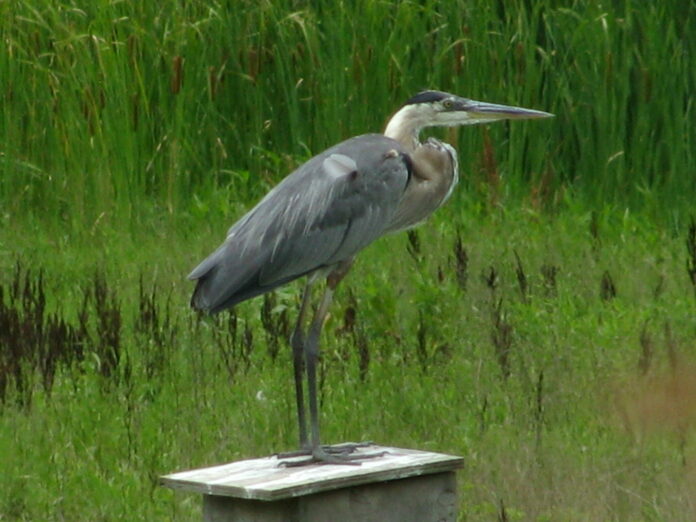 A source said the financing was done based on a valuation of $1 billion, reported Reuters.

According to the report, former senior vice president at Intel Corp, Mooly Eden, will join its board of directors.

Hailo said the money would be used to develop new products and expand its markets.

Eco-Friendly Construction: How One Israeli Startup is Building a Recyclable Future

China to ban private investment in the nation’s news industry

US Made Clear Its Opposition to Settlements, Israeli Official Says

Israel’s Siemplify: ‘The US Market Is the Holy Grail for Israeli Tech Startups’

With The Creation of Desertech, Israel Is Finally Ready to Tap Into Its Biggest Resource