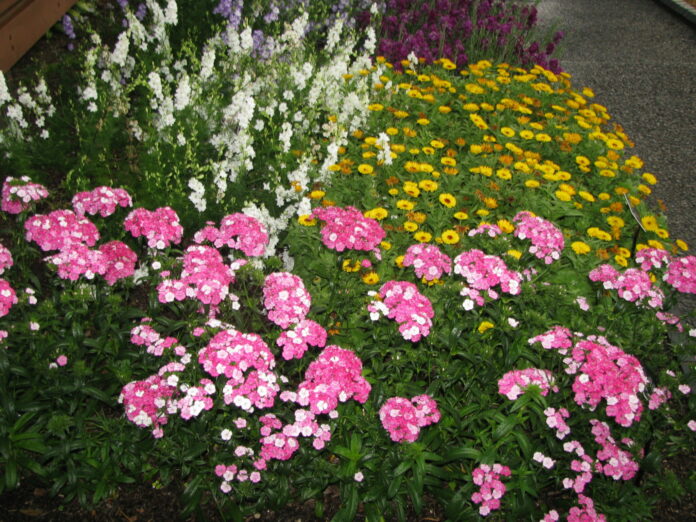 Israel needs to further increase its cooperation with the United States on whether or not a nuclear deal between Iran and world powers will be reached, according to the annual strategic survey by the Institute for National Security Studies (INSS).

“Tehran represents the most serious external threat to Israel, first and foremost due to Iran’s quest to achieve military nuclear capability. Iran already has the capabilities required for a breakout to a nuclear weapon within a space of weeks,” senior researchers at the INSS wrote in the survey report.

The survey expressed concern about Israel’s “structural inability to handle on its own all the challenges posed by Iran’s conduct.”

“There is a need to build a credible military option to stop Iran from achieving a nuclear weapon, preferably in coordination with the US,” it was recommended.

In the strategic survey of Israel’s challenges in 2022 and how to deal with them, which was presented to President Isaac Herzog on Monday, the authors concluded that in view of external threats, Israel must improve its military readiness.

Iran “remains determined to build up its military options to threaten Israel in several areas along its borders, including through the use of proxies in a counterattack and with missiles, rockets, unmanned aerial attack vehicles, and precision fire,” the report said. “Apart from thousands of missiles and rockets, Iran is equipping its proxies with thousands of UAVs, with a range that enables them to penetrate deep into Israel’s skies from all fronts,” it continued.

Commenting on the INSS survey, Herzog said that “there is an emerging regional understanding that the future of the Middle East is a future of cooperation.”

“In the face of the Iranian threat and its dangerous proxies in the region, we must cooperate with our friends. Not just for the sake of Israel’s citizens, but for all the inhabitants of the Middle East,” he added.

Researchers at the INSS cautioned that Israel’s increasing domestic rifts and tensions and an erosion of trust in government institutions are “affecting responses to national security challenges.”

“At the outset of 2022, the State of Israel lacks an integrated, consistent, and long-term strategic approach with respect to the challenges it faces,” the authors of the report warned. “Israel’s strategic situation is marked by Israel’s failure to maximize its security, economic, and technological potential in its response to the political, security, and internal challenges it faces.”

On the outcome of the Iran nuclear deal talks, the INSS views Israel at a “strategic impasse.”

“The various possible scenarios for the dialogue between Iran and the great powers, whether resulting in a partial agreement or lengthy foot-dragging, or even breakdown of talks, are all negative for Israel,” the report asserted.

At the same time, the authors of the report stressed that opposing a return to a nuclear deal “will leave Israel isolated with only the military option for preventing Iran from attaining a nuclear weapon.”

Biden Plans to Visit Israel in June, Despite Political Turmoil