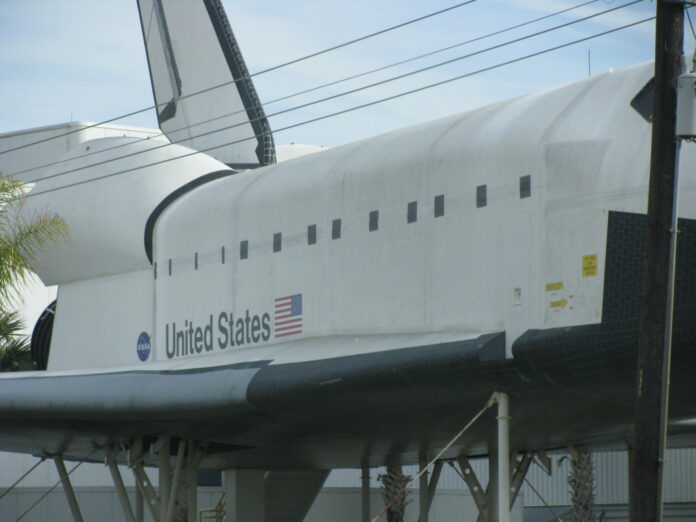 i24 News – A Muslim religious leader (imam) in the central Israeli city of Lod was indicted on two counts of incitement on Friday over remarks in which he praised Palestinians who “defend Al Aqsa Mosque.”

According to Israel’s police, the Cyber Department of the State Attorney’s Office charged Sheikh Yusuf Albaz, who was arrested two weeks ago, due to his public support for rioters who clashed with officers on Jerusalem’s Temple Mount during Ramadan.

“The publication of content… that is suspected of inciting against the security forces, and support for violent disturbances of order,” police stated, The Times of Israel (ToI) reported.

His indictment came as Arab residents of Lod – a mixed Israeli-Arab city – demonstrated on Friday to mark the anniversary of the shooting death of a local man during the nationwide wave of violence last May.

Albaz, the imam of Lod’s Great Mosque, said in a speech last month that Israel was “interfering” at the Al Aqsa Mosque, referring to the clashes at the holy site during the Muslim holy fasting month, according to Haaretz.

The first charge was in relation to a post that Albaz made on Facebook in which he celebrated the “young, the brave, the fortified, the people of freedom” who participated in the riots.

“This is the jihadist honor slate, which has crushed the Israeli occupation with blood and prevented it from dividing the Al Aqsa Mosque,” he added, hailing rioters as “heroes.”

The second indictment was due to his April speech, where he praised the rioters, ToI reported.

“We should kiss their heads and legs, otherwise, Israel would have emptied the Al Aqsa Mosque long ago,” the indictment quoted Albaz as saying.

IDF Scenario: War With Hezbollah Would Mean Thousands Dead in Lebanon, 300 in Israel Within 9 Days

Police on High Alert Ahead of Jerusalem Day Flag March