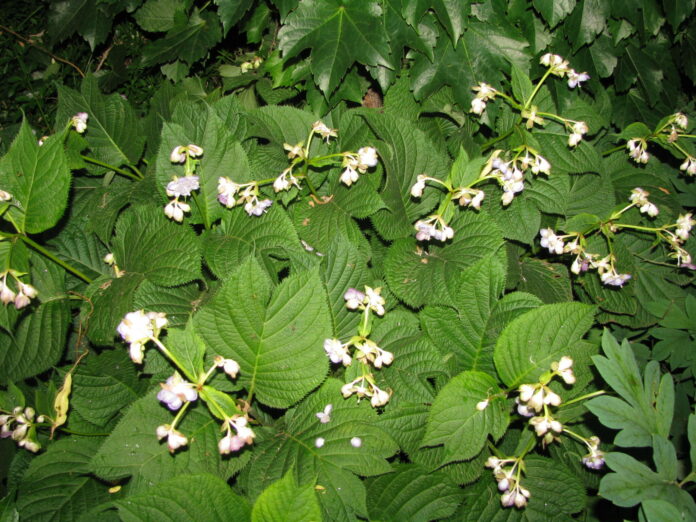 i24 News – The Israel Defense Forces will be bolstering troops stationed on the border with Gaza, Israel’s military announced on Monday.

The elite reconnaissance Maglan Unit, as well as two companies from the Officers School will be joining the forces in the south, the army said.

The reinforcements are being sent in in the wake of the rocket attack earlier in the day, with three projectiles fired out of the restive coastal enclave.

Another projectile was fired shortly after the announcement, the IDF said, adding that the rocket hit the ground within Gaza borders, only setting off an open area alert.

Earlier in the day, the Israeli military closed off the Erez crossing between Israel and Gaza due to the tensions in the south, including not just the rocket attacks, but also balloon bomb launches.

Previously, on Sunday, Israel shuttered the enclave’s fishing zone after firefighters battled some 40 fires triggered by balloon bombs throughout the day.

The tensions on the south are rising amid ongoing clashes in east Jerusalem, where, according to the latest reports from Palestinian medics, some 331 rioters were injured.

The tensions in the capital have been simmering throughout the Muslim holy month of Ramadan.