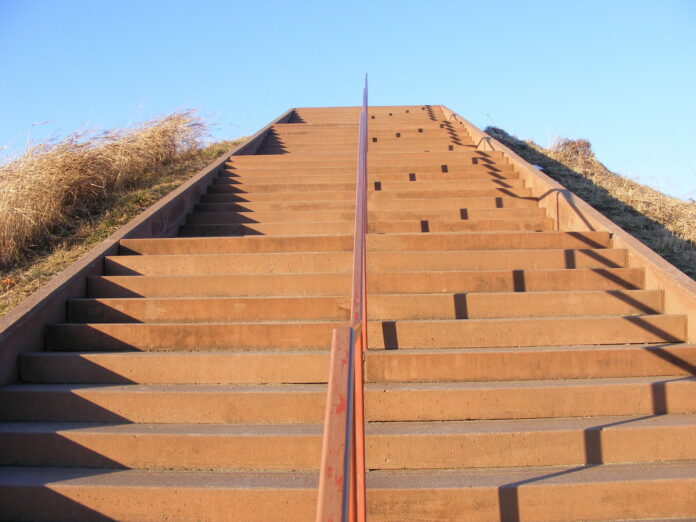 In a bid to prevent items that could be used for terrorist purposes from entering Gaza, Israel has asked Egypt not to allow cement and other construction materials through the border crossings it controls.

Israeli public broadcaster Kan reported that such materials are already entering the Strip through the Salah al Din Gate at the Rafah border crossing on the Egyptian-controlled Sinai border, despite the desire on the part of Israeli and international officials to prevent Hamas from rearming after its 11-day conflict with Israel last month.

Israel has asked Egypt not to allow further shipments of such goods to the Strip, and also requested that Egyptian bulldozers sent to Gaza to remove rubble not be used to rebuild Hamas’ terror tunnel network.

Bulldozers and other construction vehicles have been entering the Strip over the last few weeks via a contractor reportedly connected to the Egyptian military and intelligence services.

As long as the Salah al Din Gate remains open and unsupervised, Israel believes, no plan to rebuild the Strip without also strengthening Hamas will be workable.

Israel has requested a meeting with Egyptian officials sometime in the next two weeks to discuss the issue.