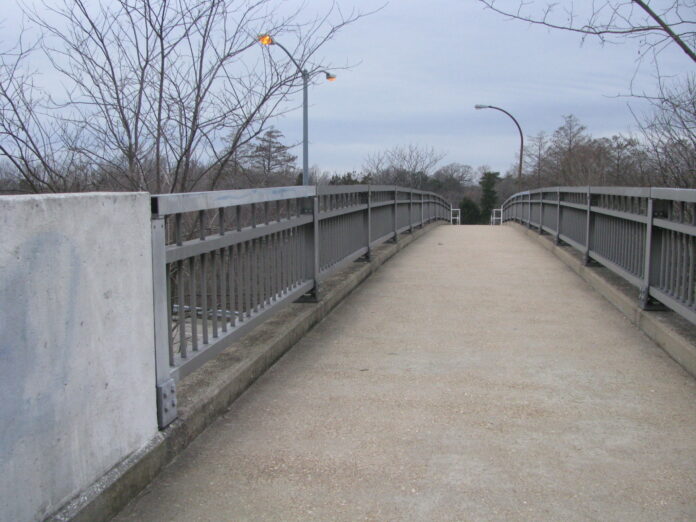 The DA condemns the decision by the National Energy Regulator of South Africa (Nersa) to approve three generation licences to Karpowership. We call on the regulator to give reasons as to why it granted Karpowership the licenses despite concerns that were raised by coastal communities and other stakeholders.

We also have serious reservations on whether Nersa, in granting these licenses, considered their compliance with Section 11 (2)(e) of the Electricity Regulation Act. This section requires a licence application to include “the plans and the ability of the applicant to comply with applicable labour, health, safety and environmental legislation, subordinate legislation and such other requirements as may be required.“

It is public knowledge that Karpowership does not have environmental approval and that the appropriate permits from the National Ports Authority have not been obtained. We also know that Eskom has not signed power purchase agreements with them.

Accordingly, the DA questions whether Nersa’s decision in this regard is not premature and whether the regulator has rubber-stamped the now deeply flawed Risk Mitigation Independent Power Producers Procurement Programme (RMIPPPP).

It is clear that the Department of Mineral Resources and Energy was grossly negligent in the formulation, management and adjudication of the RMIPPPP bid process.

Nersa’s subsequent approval of the three Karpowerships licenses, when there are still so many questions left unanswered, is therefore highly contentious.