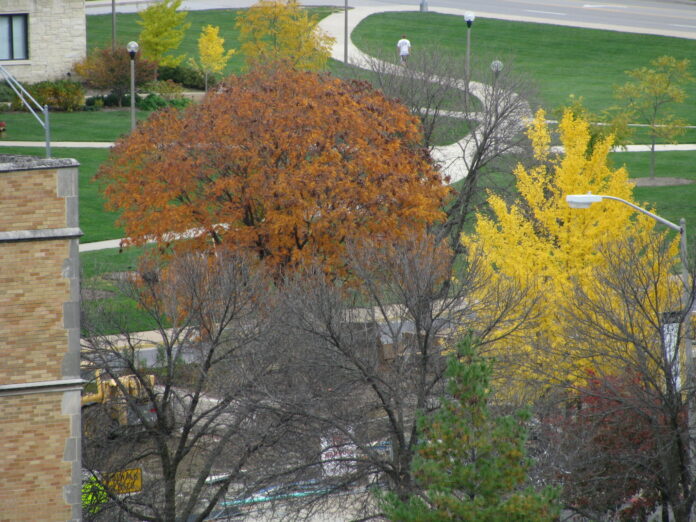 Iran and its regional allies are intentionally under-reporting cases of Covid-19 as the global pandemic continues, the head of Israel’s foreign intelligence agency reportedly told fellow government officials at a briefing on Thursday.

According to anonymous officials who attended the briefing and spoke to Israeli media outlets afterward, Yossi Cohen — the director of Mossad — said that the pandemic’s impact in Iran, Iraq, Syria and Lebanon was much worse than commonly believed.

“There [has] been widespread infection and they are lying about it,” Cohen was quoted as having told the briefing.

“The numbers the Iranians are reporting about are not true,” he continued. “The numbers of infected and dead I know about are much higher.”

Earlier this week, an Iranian Health Ministry official said that the official death toll in the country from the coronavirus had climbed above 5,000.

The total number of diagnosed cases of the coronavirus in Iran, the Middle Eastern nation hardest hit by the outbreak, had reached 83,505,  the same official added.

IOM and UNHCR Deplore Loss of Life at Nador-Melilla Crossing