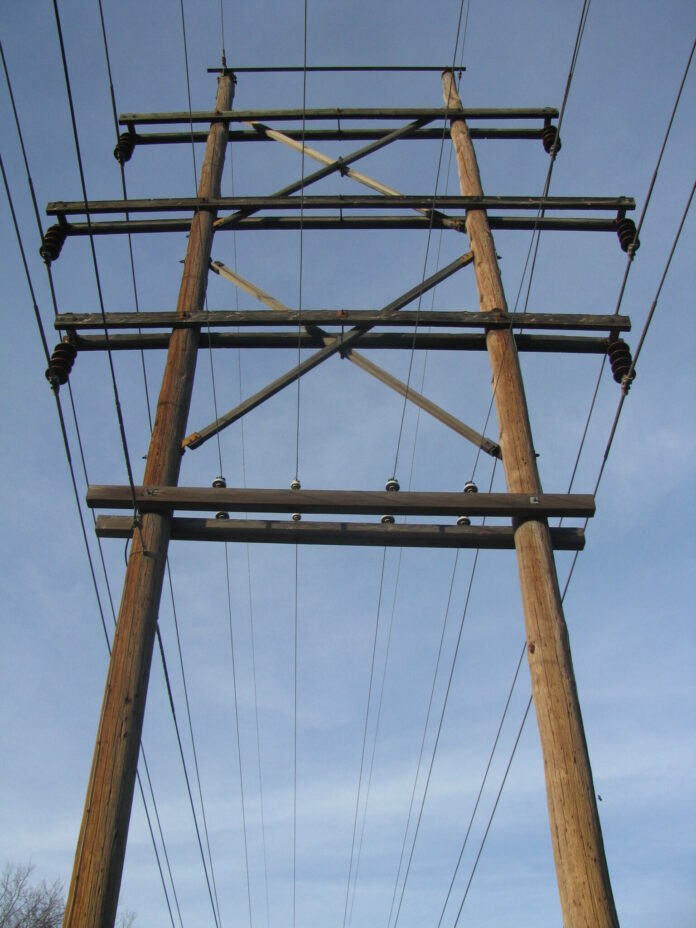 Iran’s Foreign Ministry said on Wednesday an Iranian ship, the Saviz, had been attacked in the Red Sea, a day after media reports that the vessel had been hit with limpet mines.

“The explosion occurred on Tuesday morning near the Djibouti coast and caused minor damage with no casualties. The vessel was a civilian ship stationed there to secure the region against pirates,” ministry spokesman Saeed Khatibzadeh said.

“The issue is under investigation.”

It is the latest in a series of reported attacks on Israeli- or Iranian-owned ships since late February, for which the two sides have each accused the other of being responsible.

Israeli officials declined to comment on Tuesday’s reported attack on the Iranian ship.

When asked by reporters on Wednesday for comment on the attack, Israeli Defense Minister Benny Gantz declined. But he added, according to the Maariv news website: “We have offensive systems operating 24/7, 365 days a year and they are ready to go into action in any arena and over any distance.”

Iran has refused to recognize Israel since its Islamic Revolution in 1979 that toppled the US-backed Shah. Israel sees Iran’s nuclear program as a threat to its existence.

The shipping incidents have occurred since US President Joe Biden took office in January, pledging to rejoin Iran’s 2015 nuclear containment deal with six world powers — abandoned by his predecessor Donald Trump in a move welcomed by Israel — if Tehran returns to full compliance with the accord.

Tehran and Washington held what they described as “constructive” indirect talks in Vienna on Tuesday aimed at finding ways to revive the accord.