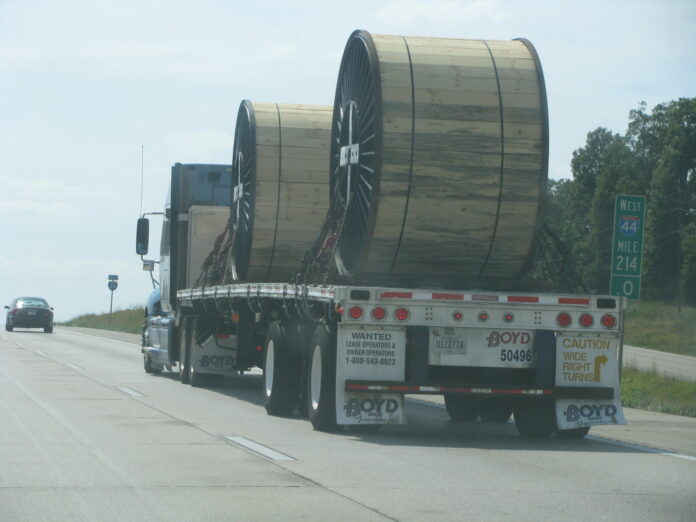 i24 News – Brigadier General Abolfazl Shekarchi, a top-level spokesperson for Iran’s armed forces, called for the destruction of Israel on Saturday during an interview with a state-run media outlet.

“We will not back off from the annihilation of Israel, even one millimeter,” Shekarchi told the Iranian Students News Agency (ISNA).

“We want to destroy Zionism in the world,” he added.

Shekarchi also denounced the diplomatic ties established with Israel by Bahrain and the United Arab Emirates, dubbing the moves “intolerable,” according to the Jerusalem Post.

Bahrain and the UAE agreed to normalized relations with Israel in 2020 under the Abraham Accords, which led to several subsequent peace agreements with other regional powers.

The representative’s sharp comments arrive as Iran is expected to resume negotiations with world powers Monday for a potential revival of the country’s 2015 nuclear deal.

Israel’s Prime Minister Naftali Bennett expressed concern on Sunday that the upcoming negotiations with Iran would result in “unsatisfactory restrictions in the nuclear realm,” according to Reuters.

Former US president Donald Trump withdrew from the agreement unilaterally in 2018, and his successor, US President Joe Biden, is rushing to restore it.

However, officials from Iran on Friday said that negotiations will focus more on the removal of sanctions, a key demand from Tehran, rather than the country’s “nuclear issues.”