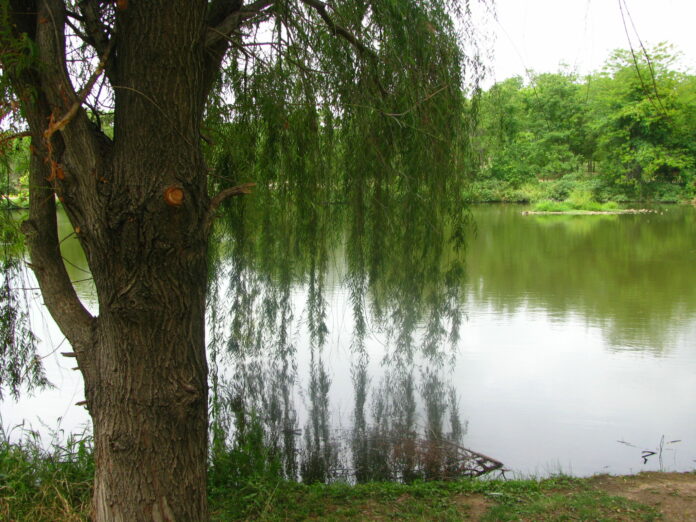 He was detained after a training session with his club Foolad Khuzestan on charges of having “tarnished the reputation of the national team and spread propaganda against the state,” the agency said.

Ghafouri, 35, was listed as a member of Iran’s 2018 World Cup squad but was not named in the final lineup playing at this year’s World Cup in Qatar.

Originally from the Kurdish-populated city of Sanandaj in western Iran, Ghafouri had posted a photo of himself on Instagram dressed in traditional Kurdish dress.

Iran has seen more than two months of demonstrations sparked by the death in custody of 22-year-old Kurdish-Iranian Mahsa Amini, after she was arrested for an alleged breach of the country’s strict dress code for women. The protests have swelled into a broad movement against the ruling theocracy.

Ghafouri was formerly the captain of Iran’s leading club Esteghlal before his contract was terminated and he moved to Foolad Khuzestan.

Many fans suggested the ending of his career with Esteghlal was revenge for speaking out in support of earlier protests that erupted this summer. Others argued that in his mid-30s Ghafouri was already too old for the Iranian top flight.