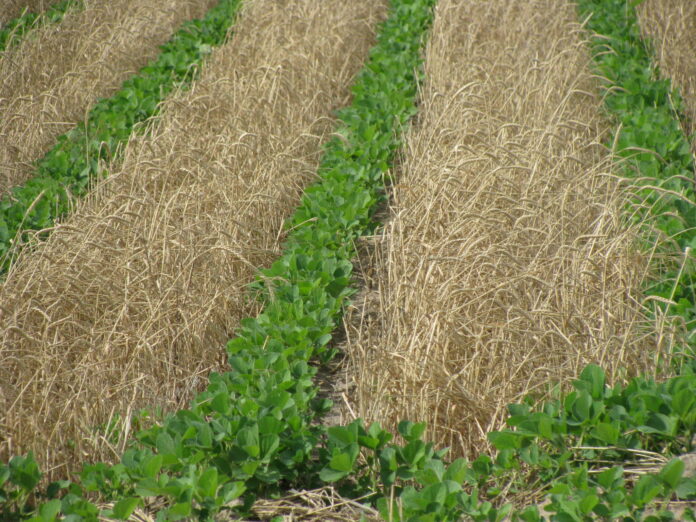 The front-page “blood libel” that caused Abraham Foxman and Rabbi Abraham Cooper to cancel their New York Times subscriptions is increasingly being exposed as deeply flawed.

This week, the Meir Amit Terrorism Information Center disclosed that one of the children featured in the Times under the headline “They Were Only Children” was in fact “Muhammad Sabar Ibrahim Suleiman, 16, whose father was a commander in Hamas’s military terrorist wing.”

“A video issued a few days after the end of the hostilities shows Muhammad Sabar Ibrahim Suleiman wearing an Izz al-Din Qassam Brigades uniform and learning to shoot a machine gun and other weapons. The instructor next to him is also wearing an Izz al-Din Qassam Brigades uniform. Thus despite his young age, he had been recruited by Hamas to its military-terrorist wing,” the Terrorism Information Center report says.

The Times article described the children as “vulnerable” and noted “Israel’s critics cite the death toll as evidence that Israel’s strikes were indiscriminate and disproportionate.” The article was peppered with gushy descriptive terms about the children like “innocent” and “sweet,” “vibrant smile” and “bright future.” Those terms may well have been accurate about some of those killed. But without disclosing that at least two of the “only children” appear to have been terrorist fighters, the article overall left readers with a misleading impression.

The disclosure about Suleiman is only the most recent in a series that erode the article’s overall credibility.

Among the others: the Times published a correction conceding that a photograph of one of the children had been published in error. It apparently was a stock photo available on the internet for use and re-use anytime an image was needed to illustrate supposed Israeli atrocities. Said the Times correction: “A picture with an article on May 28 about children killed in the Israel-Hamas war was published in error. The child in the photograph was not Rahaf al-Masri, who was among those killed. The photograph has been replaced online with a photograph supplied by Rahaf’s family.”

The Times also published a follow-up news article conceding that another one of the “only children” it had pictured, Khaled al-Qanou, had been described as a 20-year-old fighter by a group designated by the US government as a terrorist organization. “While the Mujahideen Brigades said in a statement that Mr. al-Qanou was killed ‘within the Sword of Jerusalem Battle,’ the name that militants in Gaza gave to the latest war, it did not explicitly state whether he was participating in the fighting when he died,” the Times said, drawing an awfully fine distinction.

The Times paradoxically claims that all the corrections should cause readers to trust the paper. When Aaron Ostrovsky asked on Twitter, “Yeah, no kidding the photo was wrong. How did this happen? How can we be sure the others are accurate? How can we trust @nytimes again?,” an editor who handles Middle East news at the Times, Herbert Buchsbaum, responded, “Because we publicly and transparently correct our mistakes.”

The report from the Meir Amit Terrorism Information Center also says that at least eight of the children on the Times list “were killed by terrorist organization rockets that misfired and fell inside the Gaza Strip.” The Times article had said “at least two” of them “may” have been killed that way, attributing the information to “Defense for Children International-Palestine.”

The Times’ reliance on that organization is itself a source of criticism; the Israeli watchdog NGO Monitor issued a report in 2020 titled “Defense for Children International – Palestine’s Ties to the PFLP Terrorist Organization.”

The executive director of the Washington Institute for Middle East Policy, Robert Satloff, who is frequently quoted by the Times, published a detailed article arguing that the Times feature “merits criticism for presenting a skewed, distorted, largely unsourced account of the events in Gaza.”

The “Holocaust Encyclopedia” website of the US Holocaust Memorial Museum has a useful entry on “Blood Libel,” explaining, “The earliest references to blood libel charges against the Jews can be found in the Hellenistic writings of Apion in the 2nd century BCE. However, the spread of Christianity in western Europe saw the growth of the blood libel myth, in particular in the 12th century in the aftermath of the First Crusade. The first case of the blood libel in Europe in the Middle Ages was that of William of Norwich in 1144. The Jews of Norwich, England, were charged with ritual murder after the body of a young boy (William) was discovered stabbed to death in the woods. In this case, the Jews of Norwich were alleged to have ‘bought a Christian child [the “boy-martyr” William] before Easter and tortured him with all the tortures wherewith our Lord was tortured, and on Long Friday hanged him on a rood in hatred of our Lord.’”

The Times published a front-page article about the recent rise in antisemitic attacks, but it somehow neglected to include its own coverage as one of the offenses.

A 2019 editorial in the Times was headlined “A Rising Tide of Anti-Semitism.” The sub-headline was “By publishing a bigoted cartoon, The Times ignored the lessons of history, including its own.” Said the editorial, “Both right-wing and left-wing politicians have traded in incendiary tropes.” The editorial went on, “In the 1930s and the 1940s, The Times was largely silent as anti-Semitism rose up and bathed the world in blood. That failure still haunts this newspaper.”

Times columnist Bret Stephens asked then: “How have even the most blatant expressions of anti-Semitism become almost undetectable to editors who think it’s part of their job to stand up to bigotry?” His answer: “The reason is the almost torrential criticism of Israel and the mainstreaming of anti-Zionism, including by this paper.”

Hate Signaling: How the Media Spreads Anti-Zionism and Antisemitism

Korach and the Arguments of Destruction

We Are Entering a New Era of Jew Hatred

They Attack Jews Online Like They Do in the Streets

Biden’s Use of the G-Word Furthers Turkey’s Isolation

HBO’s ‘Oslo’ Is a Mixed Bag

The Woke Mob and Critical Race Theory Come for the Jews