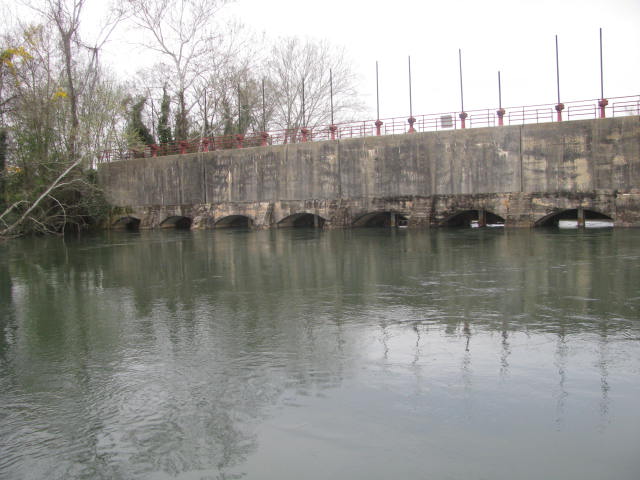 JNS.org – Inflation in Israel hit its highest rate in 10 years in 2021, and at 2.8 percent is edging closer to the 3 percent projection set by the Bank of Israel.

The Central Bureau of Statistics said on Thursday that the Consumer Price Index rose by 0.3 percent in December 2021, exceeding analysts’ projections of 0.1-0.2 percent.

Overall, the CPI rose by 2.8 percent across 2021—within the central bank’s target range for inflation of between 1 percent and 3 percent. The CBS said that significant price hikes were noted in December in apparel (1.1 percent), housing costs (0.8 percent), furniture and household equipment (0.7 percent), and foods (0.5 percent).

The price of fresh produce dropped by 2.7 percent, as did personal expenditure for culture and entertainment (0.8 percent).

The CBS further noted a 1.4 percent rise in the Housing Price Index during October and November.

Preliminary data released by the Bank of Israel further said that Israelis took a record 116 billion shekels ($37 billion) in mortgages in 2021.

The figure is 50 percent higher than in 2020, financial daily Globes reported.