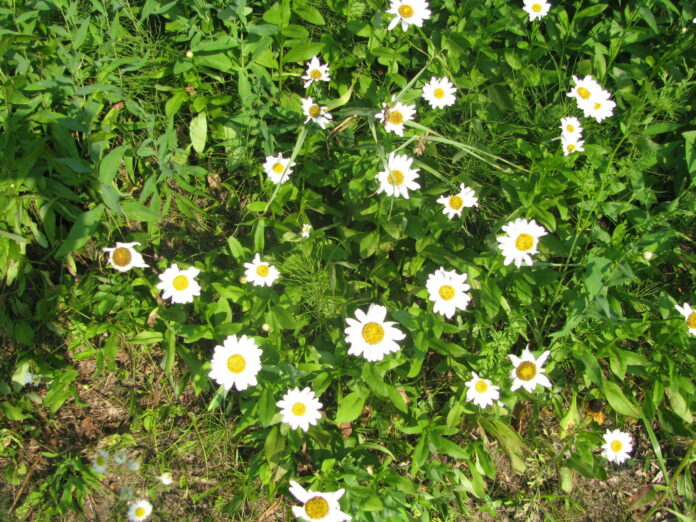 According to court documents and statements made during the change of plea hearing, on or about May 13, 2019, Gibson initiated a traffic stop of a car because one of the car’s headlights was out. When the driver stepped out of the car, Gibson attempted to physically take him to the ground, and punched him several times with a closed fist in the process.

Gibson is one of four Muncie police officers who – along with Officer Chase Winkle, Officer Corey Posey and Sergeant Joseph Krejsa – were indicted in April 2021 in a 17-count superseding indictment for their roles in using excessive force against arrestees and attempting to cover up the misconduct.

The other three officers are scheduled to stand trial in August 2022. A fifth Muncie police officer, Dalton Kurtz, previously pleaded guilty on Aug. 4, 2021, to one count of misprision of felony for concealing and failing to report inappropriate use of force by Officer Winkle during a separate incident.

The FBI conducted the investigation.