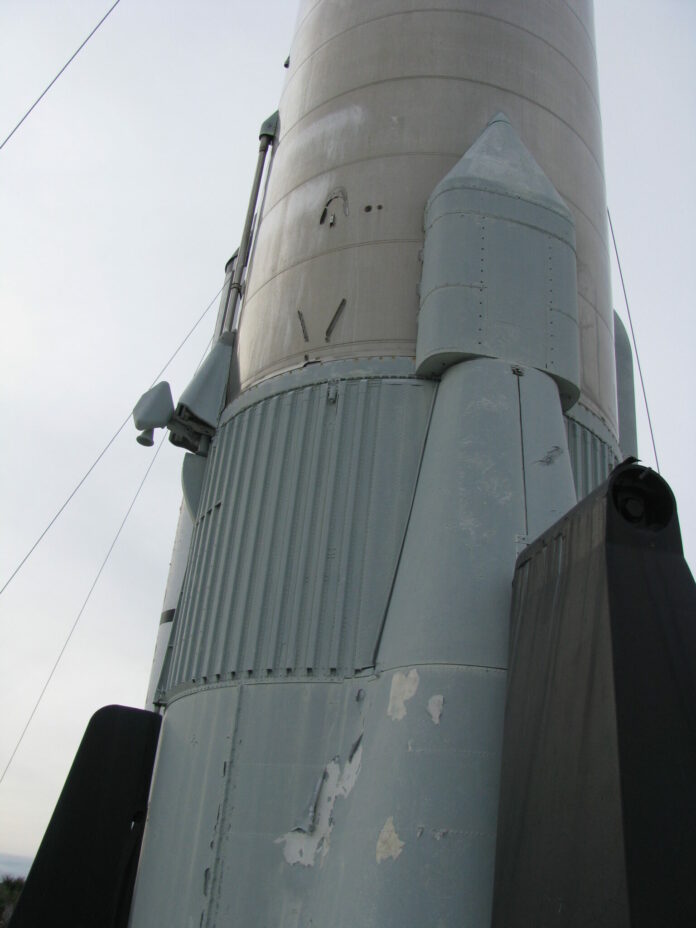 CTech – Israel’s defense industry is in line to suffer from the expected massive cut in India’s defense budget as a result of the Covid-19 outbreak in the country. The magnitude of the hit differs between companies, with exports to India making up 15% of all sales by Israel Aerospace Industries (IAI), 10% for Rafael Advanced Defense Systems, and 6% for Elbit Systems.

India had tripled its defense budget over the past decade due to the heightened tensions with its nuclear neighbors Pakistan and China. According to the Stockholm International Peace Research Institute (SIPRI), India’s defense budget in 2019 reached $91.1 billion, behind only that of the US and China. This increase greatly benefited Israel’s defense giants, who saw their exports to India reach around $1 billion a year.

“We are worryingly tracking the health crisis in India and are hoping for a quick resolution that will end the suffering of the population,” Boaz Levy, President and CEO of IAI told Calcalist. Another senior executive in one of the defense companies noted: “If there will be a big cut in India, we will all take a hit.”

Military tensions between India and China last year led to new deals for the Israeli defense sector, with the Indian military seeking to fill gaps in its precise weapons stockpile and its intelligence capabilities.

According to reports in the Indian press, the military decided to make an emergency purchase of Spice 2000 guided bombs manufactured by Israeli defense contractor Rafael, a deal that was expected to include hundreds of bombs worth tens of millions of dollars. In 2019, amid heightened tensions with Pakistan, the Indian government purchased about 100 Spice bombs worth $30 million.

The reports also revealed that India is interested in expanding its fleet of Heron UAVs, an IAI-made drone that is already in use by the Indian air force, navy, and ground units, in order to increase its ability to continuously monitor the contested territory in the Himalayan Mountains.

The Indian press is also reporting that the government is running a project of arming the drones with missiles as part of the so-called Project Cheetah.

The two deals are expected to garner the Israeli defense industry sales of more than $100 million. India is currently the largest client of the Israeli defense industry. According to figures provided by the Ministry of Defense, defense exports totaled $7.2 billion in 2019. While the ministry does not break down exports by country, exports to the Asia-Pacific region made up 41% of the total amount.

Other major purchases currently in the pipeline include an Indian order of Heron-TP AUVs and interest in Elbit-made Hermes UAVs.