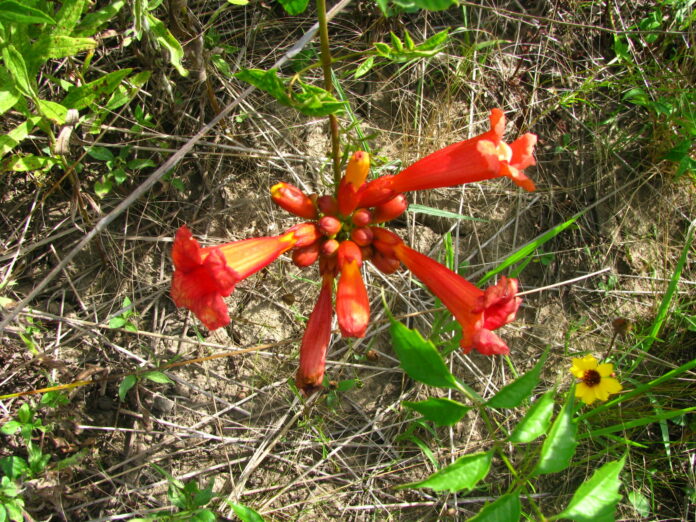 Israel’s Foreign Minister Yair Lapid said Professor Rabinovici’s appointment marks “a very proud day for the State of Israel and is a sign of evidence for the appreciation of Israeli science.”

“CERN is an extremely important institution, and I am delighted that an Israeli scientist is now President of the council of such an esteemed body,” Lapid remarked.

The Israel Academy of Sciences and Humanities disclosed that “this is the first time an Israeli researcher has been elected to such a senior position in the world’s most important scientific organization for the study of high-energy physics.”

According to the academy, Professor Rabinovici has played an active role for Israel to be included as a full member of CERN in 2014. Israel was an observer state from 1991 and an associate member from October 2011.

Professor Rabinovici will take up his post as CERN’s 24th president on January 1, 2022. Announced Friday, his term is for a period of one year but can be renewed twice. He will be replacing Dr. Ursula Bassler, who concludes her three-year tenure at the end of this year.

“CERN is a special place where science and collaboration meet to answer some of the most fundamental questions about the world we live in. Throughout my 16 years as a member of the CERN Council, I have time after time been captivated by the commitment, collaboration and knowledge of people who work together towards the same mission,” Professor Rabinovici said.

“I am honored that the Council chose me as their next President, and thankful that I get the opportunity to serve CERN’s scientific community, Member States and Associate Member States,” he added.

Israel President Isaac Herzog called Professor Rabinovici to congratulate him on being elected president of the Geneva-based CERN Council.

“This is an incredible personal achievement for him, a breakthrough for Israeli science, and a great honor for the State of Israel,” Herzog said.

Rabinovici — whose research focuses on theoretical high-energy physics and, in particular, quantum field theory and string theory — is currently a professor at the Racah Institute of Physics of the Hebrew University of Jerusalem, and is the Louis Michel visiting chair at the Institut des Hautes Études Scientifiques (IHES).

He holds a PhD in high-energy physics from the Weizmann Institute of Science and has worked as a research associate at Fermilab and at the Lawrence Berkeley Radiation Laboratory, before returning to Israel and the Hebrew University as a senior lecturer in 1977, where he served as Director from 2005 to 2012.