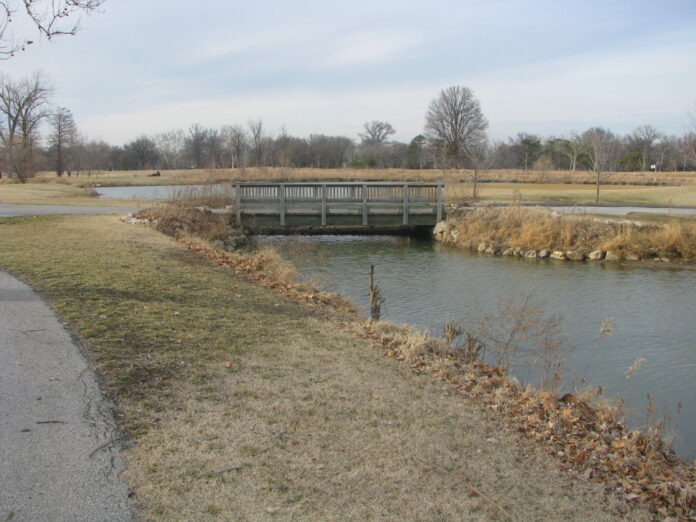 According to The Columbia Spectator, the swastikas were discovered on the 16th floor of the university’s East Campus, the same place the nametags of two Chinese students were burned last month.

The vandalism recalls an eerily similar event from November 2018, in which swastikas and the antisemitic curse “Yid” were painted on the office of a Jewish Columbia professor.

An email sent to students by Columbia’s Residential Life office stated, “This morning we were notified that swastikas had been drawn on the walls of the 16th floor between two suites. This antisemitic symbol is in direct conflict with the University’s core value of inclusivity and has no place in our community.”

“We stand strongly against antisemitism and all forms of hatred,” the email added.

In response, the Jewish campus group Students Supporting Israel told The Algemeiner, “We very much appreciate Columbia’s quick response to this horrible antisemitic incident. The university made sure to remove the swastika promptly and to send emails to the students reassuring them that Columbia cares about their safety and well-being.”

“However, we sincerely hope that this case is not going to be swept under the rug like the antisemitic incident in Columbia’s Teachers College was,” the statement said, referring to the 2018 incident.

“We urge Columbia to direct resources and efforts towards finding and punishing the perpetrator of this crime,” SSI stated. “This is the only true action that would prove to Columbia’s Jewish students that their administration truly cares about them.”

The Columbia Spectator reported at the time of the 2018 incident that the victim, Prof. Elizabeth Midlarsky, had been subjected to antisemitic harassment before, with a swastika painted on her office door along with antisemitic flyers in her mailbox in 2007.

Midlarsky referred to the 2007 incident as “horrifying but not surprising” because she had written extensively on the Holocaust and had a “relatively visible status as a Jew.”

She attributed the 2018 incident to a national trend of rising antisemitism and antisemitic violence.

Passover Message ‘Resonates With Us as Never Before’ During Coronavirus Crisis, Biden Says