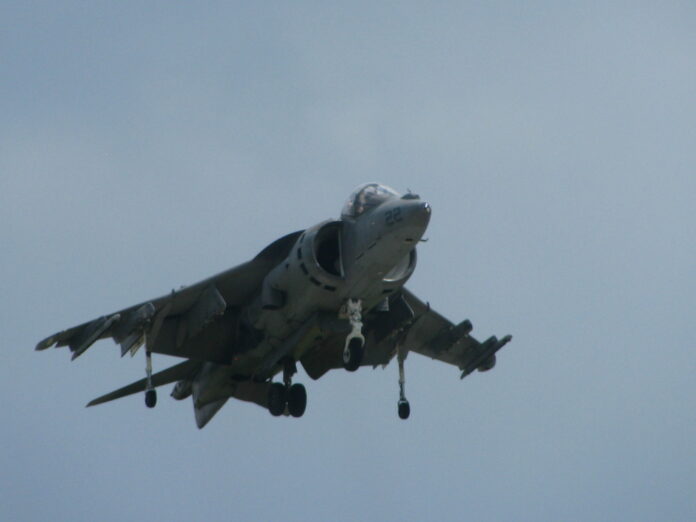 Sovereign wealth funds in the Middle East should be used to boost growth, an International Monetary Fund (IMF) official said on Monday, as regional economies struggle with the coronavirus pandemic and the crippling impact of lower oil prices.

Oil exporters in the Middle East and North Africa (MENA) region are expected to see a yearly decline in oil export receipts this year of $226 billion, according to the IMF.

This is likely to weigh on their budgets, widening fiscal deficits and potentially limiting governments’ firepower to boost economic growth.

For Gulf oil exporters this is problematic as government spending has been a key engine of economic transformation plans launched over the past few years to diversify their economies away from oil revenues.

Oil prices have slumped this year as lockdowns across the world aimed at containing the pandemic have hammered demand.

The sovereign wealth funds of oil-rich governments such as Abu Dhabi, Kuwait, Saudi Arabia, and Qatar are among the world’s largest, but they could see their assets decline by $296 billion by the end of this year, the Institute of International Finance has estimated.

MENA oil exporters are likely to see a 4.2 percent real GDP contraction this year, Azour said, down from a previous projection of 2.1 percent growth.

He called for an acceleration of reforms aimed at diversifying the regional economies.

“There are a certain numbers of taboos that lived with us for some time, that oil exporting economies for example have to be pro-cyclical, this is something that we could break … Or that instruments cannot be redirected, that sovereign wealth funds cannot be redirected to help the economy grow,” he said.

Twelve countries in the region — Bahrain, Iran, Morocco, Saudi Arabia, the United Arab Emirates, Egypt, Tunisia, Kuwait, Libya, Mauritania, Sudan, and Iraq — have provided $64 billion in combined fiscal support in response to the pandemic, corresponding to an average of 2.7 percent of GDP, the IMF said.