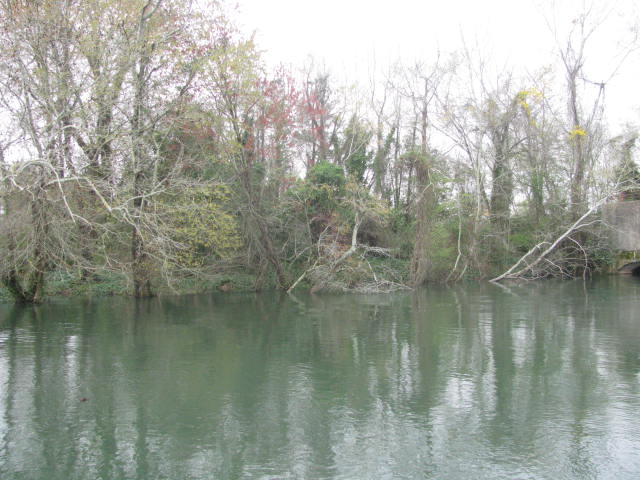 An Israeli special forces veteran who was first into the Entebbe airport terminal during the IDF’s now-legendary 1976 hostage rescue operation spoke about his experience on Thursday and reflected on the death of Yonatan Netanyahu — the operation’s commander and brother of former prime minister Benjamin Netanyahu.

The Entebbe operation took place on July 4, 1976 after Palestinian and German terrorists hijacked an Air France jet and held 105 Israelis hostage at the Ugandan airport terminal.

Rather than give in to the terrorists’ demands, Israel’s elite Sayeret Matkal unit quickly planned and executed a daring operation that would see Israeli soldiers fly several large transport planes into hostile airspace, land at Entebbe, storm the terminal, kill the terrorists, and free the hostages.

Only one Israeli soldier — Yonatan Netanyahu — died in the operation, though several others were severely wounded. In addition, three hostages were killed. Following the operation, “Yoni” became a national hero.

As the anniversary of the operation approached, Walla reported that Amir Ofer, a former soldier in Sayeret Matkal, recounted how he was the first to burst into the terminal where the hostages were being held.

“I found myself inside,” he said. “I was 22 years old. Let’s say that during the flight (to Entebbe) there was a lot of time to think, to be tense, and perhaps even to be afraid.”

In the battle, however, “you start to run; you’re not thinking any more, you’re not afraid anymore.”

“It was a large hall,” Ofer said of the terminal, and one wall was made of glass, so it “was possible to see from outside what was happening inside.”

The terrorists almost immediately realized what was happening and opened fire.

“I looked and saw the glass breaking, and a man was firing at me through the glass,” Ofer recounted. “He didn’t hit me, I hit him.”

“Yoni fell five or ten seconds before I opened fire,” he added.

“At Entebbe, Yoni acted in an exemplary fashion from all possible aspects,” Ofer asserted, “including during our preparations for the operation and in his management of the operation during the two minutes from when we left the plane until he was killed.”

“He was an excellent commander,” Ofer added, “[he] made the correct decisions, did exactly what was needed.”

Also marking the anniversary of the operation was the Peres Center for Peace and Innovation, named for the late Israeli statesman Shimon Peres, who was defense minister at the time of the operation.

Former prime minister Ehud Barak, who was heavily involved in the operation as well, told a Tuesday conference at the center, “Operation Entebbe is an operation that took place over a week across three continents. We sat until early in the morning to analyze the possibilities, with zero information. We realized that the key was the element of complete surprise against the terrorists so we could eliminate them.”

Shai Gross — who at six-years-old was the youngest of the Entebbe hostages — recounted the harrowing moments before the rescue.

“The French pilot told the parents that, if anything were to happen, to run together straight to the secretary’s office,” Gross said. “We ran there and they covered me with mattresses and said ‘Shema Yisrael.’ We did not know what was happening, we heard shots. After a few minutes, dad opened the door and in front of him stood an Israeli soldier with a rifle. My father shouted ‘Israel, Israel!’ And that’s what saved us. The soldier picked me up in his arms.”

Dalia Rabin, whose father Yitzhak Rabin was prime minister in 1976 and approved the operation, commented, “My father said in the Knesset that this was an operation of Jewish brotherhood and Israeli courage. This is just as relevant a statement today about the Jewish cause and the Israeli cause, and the connection between brotherhood and bravery.”