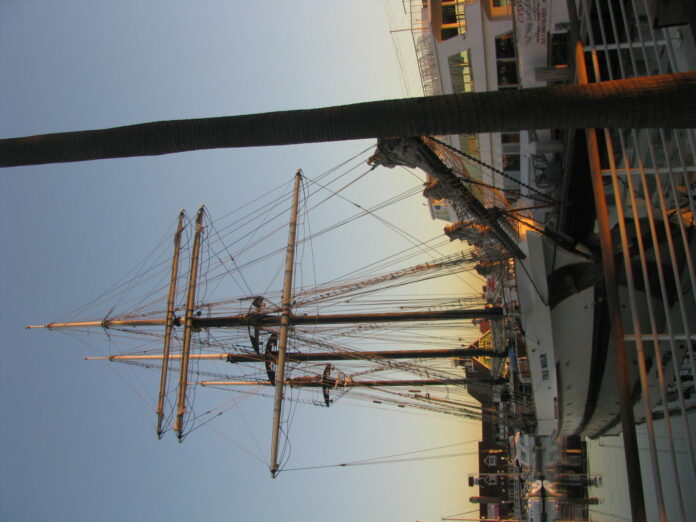 i24 News – The Israeli military predicts thousands of dead in Lebanon and 300 in Israel in a future war with the Hezbollah terrorist group, Ynet News reports.

The wartime scenario on the northern front is being played out during the massive “Chariots of Fire” exercise, which produced the casualty predictions for the first nine days of the drill.

According to Israel Defense Forces (IDF) estimates, Hezbollah would launch an average of about 1,500 rockets daily at Israel, killing 300 soldiers and civilians and destroying about 80 sites, including buildings damaged or collapsed.

Thousands would be killed on the Lebanese side, including Hezbollah operatives and special forces fighters in Radwan brigades. Civilians would also be killed despite the IDF giving warnings to evacuate.

IDF Chief of Staff Aviv Kochavi clarified that ground forces would be necessary to destroy the elite Radwan units, whose goal in a future confrontation would be to infiltrate Israeli territory and attack an IDF post or Israeli community to claim an achievement.

As a preventive action, IDF North Command is currently constructing a new barrier in parts of the border with Lebanon.