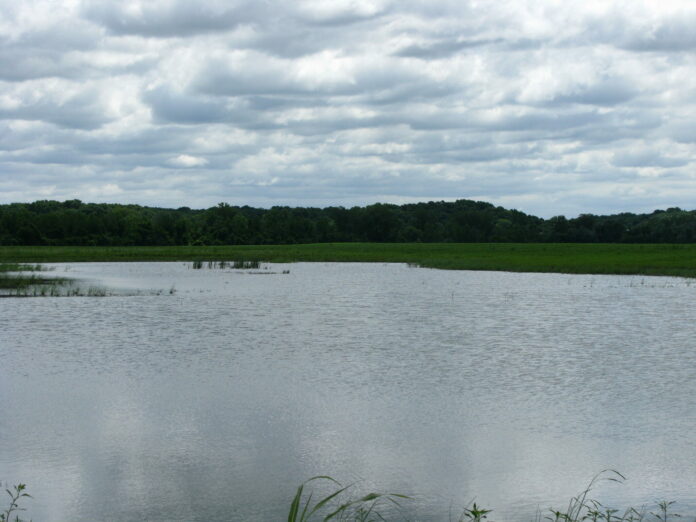 i24 News — Red alert sirens went off in the vicinity of the city of Ashkelon in Israel’s south late on Sunday.

Initial reports suggested several interceptions, with sources on the ground reporting explosions heard in the area. Footage posted on social media captured flashes in the sky.

Confirming the alert, the IDF said the Iron Dome air defense batteries successfully intercepted one projectile, while two projectiles had been launched.

The local authorities said that while none of the projectiles launched had landed in the city, with any damage or casualties unclear.

Palestinian reports suggest that three projectiles had been fired in total, but one of them fell in the enclave itself.

The launch comes after Israel closed Gaza’s fishing area in response to the incendiary balloon launches throughout the day, which set off about 40 fires in Israel’s south.

Late on Saturday, the Gaza terrorist groups also fired a rocket into Israel’s south, with no casualties or damage reported in the incident.

The IDF retaliated with strikes on Hamas positions inside the restive coastal enclave.