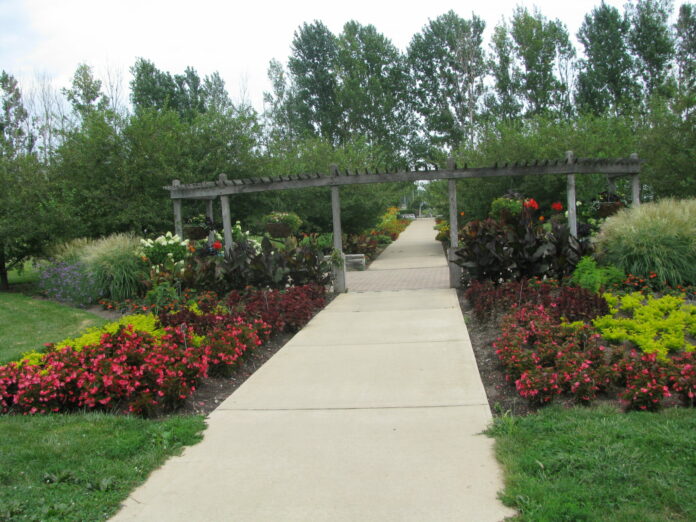 The Israeli military arrested around 1,500 terror operatives and thwarted hundreds of attacks in the months since undertaking a major operation to stem an uptick in Palestinian violence, its chief of staff said Monday.

“In light of a severe increase in the scope of attacks in the West Bank, the IDF launched Operation Breakwater a few months ago, and significantly increased its counterterrorism activities,” said Lt. Col. Aviv Kochavi at a military convention on Monday.

The operation was launched in response to a surge in terrorism by Palestinian and Arab Israeli perpetrators beginning in March, which has left more than 80 people killed or injured in various shooting, stabbing, ramming, and firebombing attacks as of last month. Attacks have taken place in cities including Tel Aviv, Jerusalem, Beersheba, Haifa, Hadera, Elad, and Bnei Brak, as well as in the West Bank.

As part of Operation Breakwater, “so far some 1,500 wanted persons have been arrested and hundreds of terrorist attacks have been thwarted,” said Kochavi, according to a statement shared by the military.

The increase in terrorism stems, in part, from the failure of the Palestinian Authority’s security forces, “leading to a lack of governance in certain areas of the West Bank, which constitute fertile ground for the growth of terrorism,” the chief of staff said.

“Our mission is to thwart terrorism — for that purpose, we will reach every city, neighborhood, alley, house or basement,” added Kochavi, who will retire from his post in January. “Our activity will continue and we are prepared to increase it as needed.”

At least 88 Palestinians have been killed by Israeli forces so far this year, according to the Palestinian Authority health ministry. The number includes terrorists who carried out attacks inside Israel and Palestinian youth who have violently confronted Israeli soldiers in the West Bank

Kochavi’s comments came shortly after an explosive device was thrown at an Israeli military post near the town of Nabi Saleh in the West Bank on Sunday night, lightly injuring four soldiers. Earlier in the day, a bus carrying new military recruits in the Jordan Valley came under fire from Palestinian gunmen, who seemingly also sought to torch the bus. Several people were wounded, including the civilian bus driver.

Two of the shooters, both residents of Jenin in the West Bank, were detained after their vehicle caught on fire, and have been hospitalized in Israel’s Tel Hashomer with burns. The third assailant — their respective father and uncle — managed to escape and continues to evade authorities. He has been identified as a Palestinian man in his 50s who lives in the Jordan Valley town of Jiftlik, and is believed to have used a vehicle with Israeli license plates that is owned by his wife, an Israeli citizen.

Amid the attacks, Israeli security forces detained 17 terrorism suspects overnight Sunday and on Monday morning, as well as weapons, ammunition, and more than 10,000 NIS (some $2,900) in illegal funds that the military said was designated for terrorist activities.