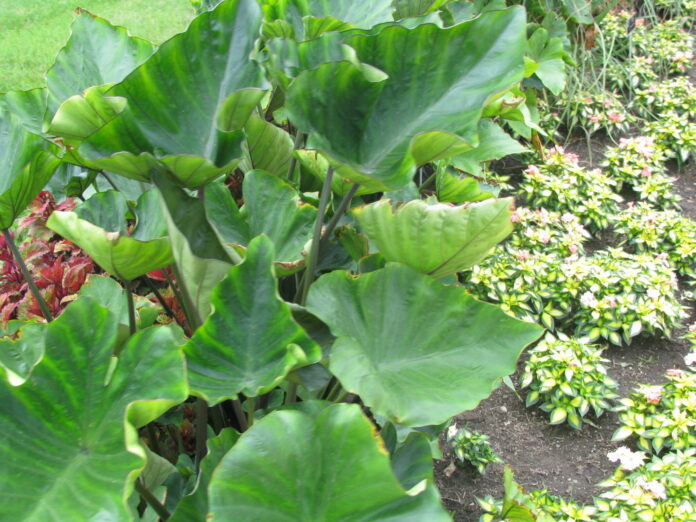 The Israeli military is weighing the use of combat helicopters in major operations in the West Bank, after a veteran police commando was fatally shot last week in a raid on the Palestinian Islamic Jihad terror group.

The move is being examined as part of a proposal on adjusting the rules of engagement in certain circumstances, Israel’s Channel 12 reported Monday evening. It follows the killing of Sgt. Maj. Noam Raz, 47, during an operation in Jenin on Friday, when Israeli forces came under heavy fire from dozens of armed gunmen.

The military has determined that it needs to increase its levels of firepower accordingly, and is considering other options aside from helicopters, Channel 12 reported, though deploying combat aircraft in urban landscapes like Jenin — where there is expected to be continued counter-terror activity — involves significant complexity.

The outlet also revealed an assessment from security officials, shared at a recent cabinet meeting, that the terrorists who participated in the recent surge of violence in Israel, which has killed 19 people since March, are “lone individuals” without organizational affiliation, who “are influenced by the environment and the religious extremism surrounding al-Aqsa Mosque.”

The meeting also saw a division between cabinet members on the center-left and the right-wing political spectrum, with the former arguing in favor of strengthening the Palestinian Authority, with the aim of helping it operate in Jenin, according to Channel 12. Right-wing ministers argued, in turn, for limiting cooperation with Palestinian Authority President Mahmoud Abbas, as long as he continues to incite, pay salaries to Palestinians who kill Israelis, and engage the International Criminal Court.