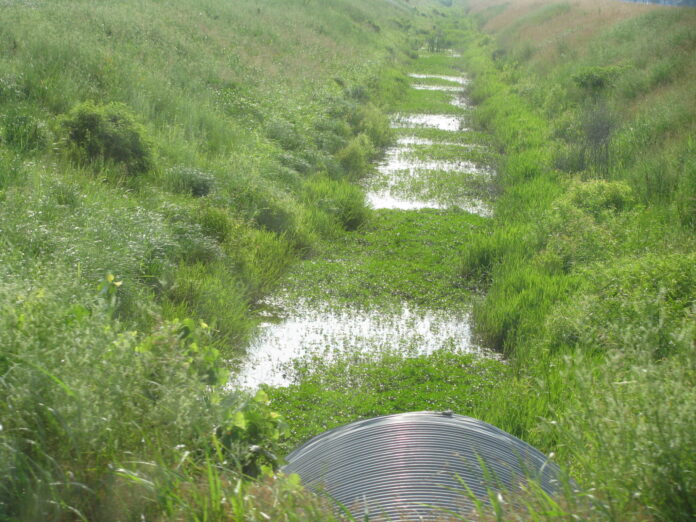 Following a weekend of tension, rocket fire, and riots, the IDF is boosting its forces in the West Bank in order to interdict possible terror attacks.

The move comes after Palestinian mobs attacked security forces on the Temple Mount and the Sheikh Jarrah neighborhood in eastern Jerusalem. Rockets were also fired at southern Israel from the Gaza Strip. Although tensions are high, there have so far been no fatalities as a result of the incidents.

Israeli news site Walla reported that IDF Chief of Staff Aviv Kochavi has ordered additional battalions to the West Bank in response to the violence.

Kochavi spoke on Sunday to soldiers at the site of the interdiction of a potentially major terror attack on Friday, saying, “Thanks to the soldiers who are here and especially the Border Guard fighters, we prevented a terror attack” that “could have influenced the situation in the entire country.”

“The Judea and Samaria Division and Central Command are well prepared, and carry out a wide variety of actions, thanks to which we succeed in preventing terrorist attacks and maintaining the security of the State of Israel,” he added.

N12 reported that the new deployments are intended to strengthen the army’s readiness for further violence, and especially to protect the “seam line” area that marks the border between the West Bank and Israel proper.