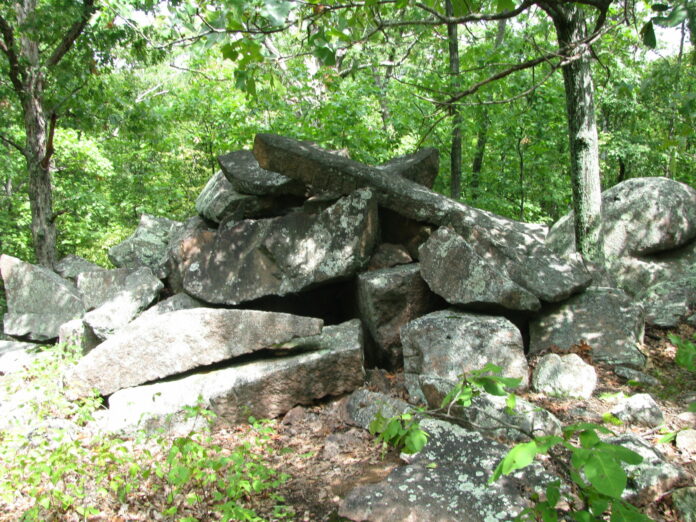 In a television appearance on Monday, UK Labour leader Keir Starmer defended his decision last week to fire a top party official who tweeted and praised an interview with a British actress who claimed that Israel was responsible for police brutality against minorities in the US — an assertion Starmer described as an “antisemitic conspiracy theory.”

In an interview on the “Good Morning Britain” program, Starmer referred to the ousting of Shadow Education Secretary Rebecca Long-Bailey, saying, “I don’t want the Labour party and antisemitism in the same sentence ever again.”

Under Starmer’s predecessor, Jeremy Corbyn, Labour was plagued by antisemitism scandals, some involving Corbyn himself.

‘I took the view that was antisemitic. I wanted her to take her tweet down straight away, that didn’t happen.’

‘I don’t want the Labour Party and antisemitism in the same sentence ever again.’@Keir_Starmer explains why he sacked @Rlong_bailey as Shadow Education Secretary. pic.twitter.com/vFzhfNG5Fb