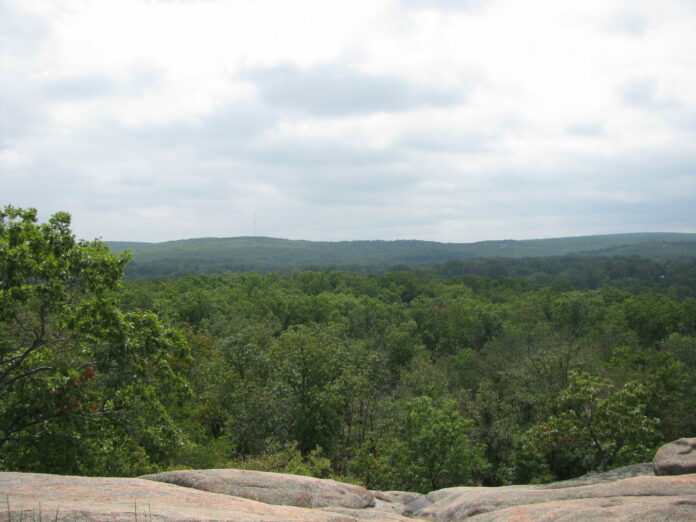 According to a new report, Kenyan mothers are the leading recipients of diaspora remittances, while few send to husbands left at home.

The Central Bank of Kenya (CBK) report indicated that mothers lead at 20%, followed by sisters, brothers and fathers at 15%, 14% and 11%.

Wives come in at a distant fifth at 5% for men with wives back at home.

Shockingly, women in the diaspora dislike sending their husbands money. According to the report, husbands are ranked 19th at 1%.

The report surveyed 1,321 respondents who left Kenya to seek employment.

According to the CBK report, human health and social work activities is the leading sectoral source of income at 12%. Finance and insurance activities come second at 10%, followed by education, information and education and professional, scientific and technical activities at 8% each. Other popular sources of income include international organizations, administrative and support services and manufacturing.

The CBK survey said that the average value of remittances sent was KSh 681 335, with 71% of the respondents having sent annual remittances of up to KSh 1.7 million in 2019. The report also found that the longer people stayed abroad, the less money they sent. “For instance, 49% of respondents who remitted cash amounts up to USD 1,999 (KSh 227, 009) had lived outside the country for 10 years or less while those who had lived abroad for more than 30 years accounted for only 5% of this category,” the report noted.

Diaspora Remittances: Husbands send more money to wives in Kenya than the reverse