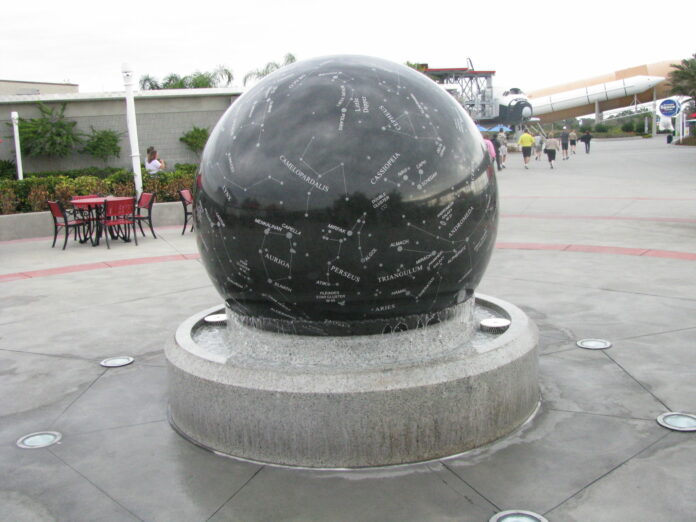 Hundreds of LGBTQ people march from the City Hall at the weekend to mark the start of Durban Pride.

Rainbow coloured flags filled the streets of the Durban city centre on Saturday as hundreds of members of the queer community celebrated Pride month. It was the first time the event was held in two years.

The group marched from Durban City Hall to the Gugu Dlamini park behind The Workshop shopping centre. A prayer ceremony was held in memory of dozens of queer people who were killed in hate crimes or victims of gender based violence in KwaZulu-Natal (KZN) during 2020 and 2021.

People from all over the country came in numbers to support the start of Durban Pride with a prayer and candle lighting ceremony in memory of people killed in hate crimes and victims of violence. The event was held at the BAT, community arts development and cultural entertainment, Centre on Thursday.

Participants also demanded that the government intervene in hate crimes against queer people.

The streets were abuzz with singing and dancing as people waved rainbow flags during the Durban Pride march which ended at the Gugu Dlamini park on Saturday.

The march organisers said that many people could not access critical and much-needed treatment or support during the height of the pandemic. “Some were without homes, kicked out of home or locked in with perpetrators [during lockdown]. Many were violated and murdered for being LGBTI or perceived to be LGBTI. Then came civil unrest and the recent floods which have left more people homeless, jobless and fighting for resources,” the organisers said.

The organisers said that this year’s focus will be on “demanding better access to services, safety and security, safe housing, job creation and employment for LGBTI people”.

Miss Lola Fine was clad in sequin and peacock feathers as she led the pride march. Miss Lola also participated in the first Pride celebration in South Africa in 1990 and has started Pride events across the country ever since.