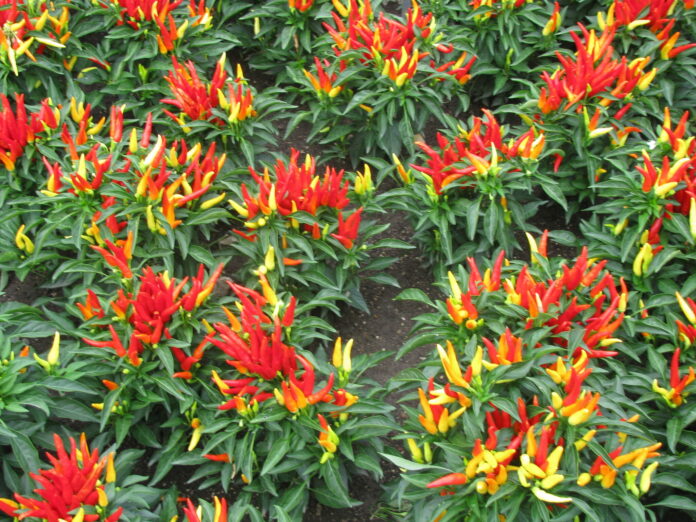 from DION HENRICK in Cape Town
CAPE TOWN, (CAJ News) – HUAWEI has reached the top spot for the first time as the biggest smartphone maker in terms of shipments.

This is according to shipments for the second quarter of this year, as tallied by Omdia, the global technology research firm.

Because of the recovery in China, Huawei’s shipments declined by 4,9 percent compared to the 58,7 million units the company shipped in the second quarter of 2019.

Omdia stated that despite facing continued sanctions from the United States government, now going into their second year, Huawei had been able to mitigate impacts on its international business enough to compete with Samsung and finally claim the global top spot.

Behind Huawei and Samsung in the top ten are Apple, Xiaomi, Oppo, vivo, Motorola, LG, Tecno and Realme, respectively.

Even as some countries and regions have begun to loosen restrictions, other countries are still dealing with the initial wave of the crisis.