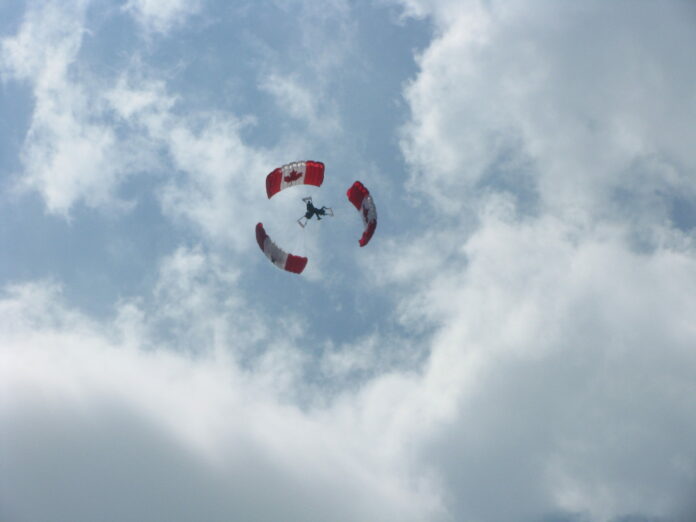 Monday marked the 50th anniversary of the violent retaking of Attica, ordered by Governor Nelson Rockefeller, in the wake of the prisoner uprising in 1971.

At the time, officials claimed that prisoners had murdered 10 hostages by slitting their throats. In fact, state troopers had killed every one of those men, as well as 29 prisoners, and had shot a total of 128 unarmed men—guards and the incarcerated alike—within a span of just 15 minutes.

Historian Heather Ann Thompson—whose Pulitzer Prize-winning book, Blood in the Water: The Attica Prison Uprising of 1971 and Its Legacy, offers the definitive history of the infamous uprising, the state’s violent response, and the victims’ decades-long quest for justice—is out with a new report for The Nation: “Honoring Attica After Half a Century.”

Thompson draws parallels from the historic uprising a half-century ago to today’s protests for racial justice, arguing that it’s time to demand law enforcement accountability for the death of unarmed citizens in our prisons as well as on our streets. She explains that Attica erupted into a full scale uprising because of the systematic and endemic human rights violations at the prison.

“It was crucial to state officials that the public be given their version of events: that the Panthers were violent—not the police who murdered Fred Hampton and Mark Clark—and that Attica’s rebel prisoners were the animals, not the troopers who had actually shot everyone in D Yard on the 13th. The unvarnished truth about the preponderant source of violence in the 1960s and ’70s—state violence—would have simply been too destabilizing. That is, unless officials really were willing to contemplate genuine change.

“By 2021, far too many men have died for the right to be treated as human beings at Attica. It is now up to all of us—both on the outside and inside of the walls—to demand accountability, and justice, in both places. And this time around, it is imperative that those on the ground get to tell their own history, as it really happened, so that those who wish to keep things just as they are don’t get to hijack the future with their spin.

Heather Ann Thompson is the Pulitzer Prize–winning author of Blood in the Water: The Attica Uprising of 1971 and its Legacy. A historian at the University of Michigan, she is currently writing a book on the MOVE bombing of 1985. Her previous writing for The Nation includes “How a Series of Jail Rebellions Rocked New York—and Woke a City.” It has been nearly 50 years since New York’s jails erupted in protest, but the lessons of that era feel more relevant than ever.