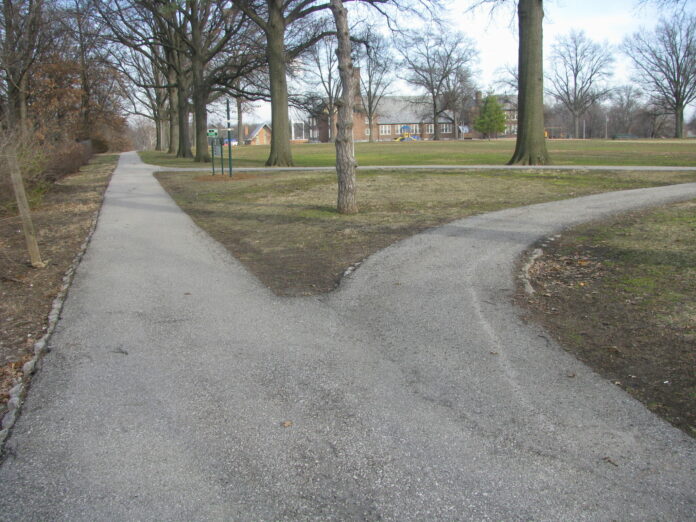 Relatively few births were recorded in recent years, with annual totals at around 170 thousand. Based on currently available data, it is estimated that there will be almost 10 thousand more live births in all of 2021. This means that, after a downward trend since the turn of the century, the number of births is clearly increasing.

Increase primarily among people in their thirties

In the first nine months of 2021, the year-on-year birth rate increase was especially seen among people in their thirties. In 2020, 127 children were born per thousand women aged 30-34; in 2021 this number is expected to reach 135. Women aged 25-29 also had more babies in 2021. A declining trend instead was recorded as of 2010 among women aged 25-34.
On the other hand, women under 25 had fewer babies, i.e. the previous decline in births continued in this age group.

Not only more first-borns

Provisional figures on 2021 are available from a number of European countries up to the month of August. In most of these countries, the total number of live births was either roughly equal to or lower than one year previously. Only in Finland were there clearly more live births year-on-year, just as in the Netherlands. Unlike in the Netherlands, however, the number of births in that country was already up on one year previously in 2020.

Several European countries including Spain and France recorded strong declines at the beginning of this year. Birth rates increased again in most European countries over the months of February, March and April. The birth rate over all months up to August inclusive still lags behind the previous year in some countries. Sweden and Germany, for example, have seen birth rates go up again after initial declines at the beginning of the year.